Recreational Marijuana Will be Available for Sale in New Jersey in the Coming Weeks, But Not in Lakewood 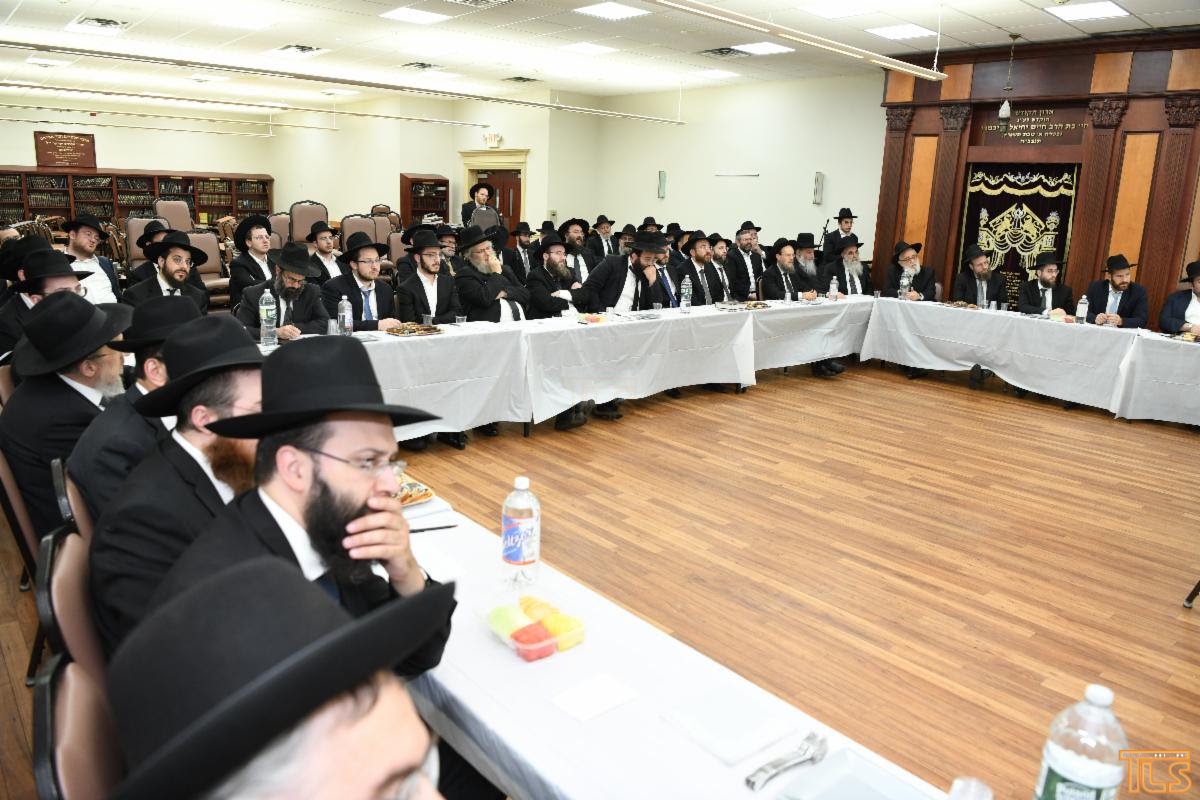 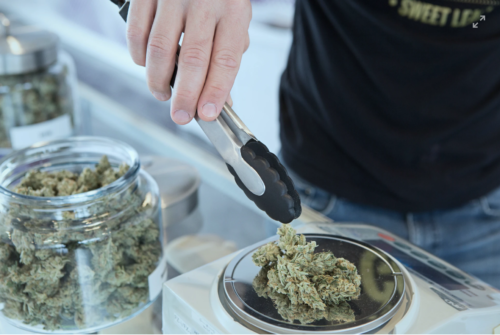 As first reported on TLS Status, recreational marijuana will be available in New Jersey in the coming weeks.

Today, the Marijuana Commission gave the final approval to the first seven dispensaries.

“The CRC takes a step forward with its approval of these initial ATCs for retail sales. From the beginning, the goal has been to stand up the industry correctly and we hope to see sustained momentum in getting the adult-use market off the ground for the benefit of New Jersey consumers and businesses, and our state’s economic development,” Assembly Speaker Craig J. Coughlin (D-Middlesex) said.

But those looking to purchase marijuana, won’t find it for sale in Lakewood.

The move came following the passage of a referendum to legalize recreational marijuana in New Jersey, and subsequent legislation to regulate the selling and taxing of cannabis in the state.

Numerous school officials and parents have expressed their disapproval and concerns over the legalization of marijuana and its ramifications, especially in a town like Lakewood, whose population consists of a high percentage of children. 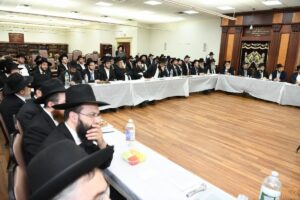 Last July, a meeting was held in Lakewood with Rabbonim who gathered to discuss the challenges of legalizing marijuana.

Activists note that, despite the positive coverage marijuana mostly gets in the media, there are some very serious negative effects it can have on children and teens. Some of those adverse effects include: School difficulties; Problems with memory and concentration; Increased aggression; Car accidents; Risky behaviors; Worsening of underlying mental health conditions including mood changes and suicidal thinking; Increased risk of psychosis; and Interference with prescribed medication

“We know that the legalization of marijuana in New Jersey poses a serious threat to our children’s well-being,” the principal of a Lakewood school told TLS. “While this ordinance is perhaps only a dent in the fight to keep our children safe and well-adjusted, it nevertheless is a worthy one – one that will hopefully have a positive effect on our children.”