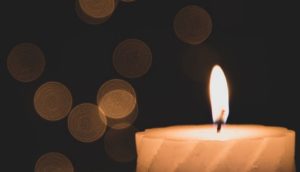 We regret to inform you of the Petirah of Reb Mordechai Kriger Z”L, a noted Talmid Chochom and Baal Tzedaakah. He was 81.

Reb Mordechai Z”L resided in Lawrence, but was very close to Rabbonim in Lakewood, as well as a large donor to many Lakewood causes.

He is the father of R’ Naftali of Lakewood, and two daughters who reside in Lakewood. Another daughter, Mrs. Monica Goldstein, resides in Cleveland.