Readers’ Scoop: My Experience at The County Clerk’s Office in Lakewood 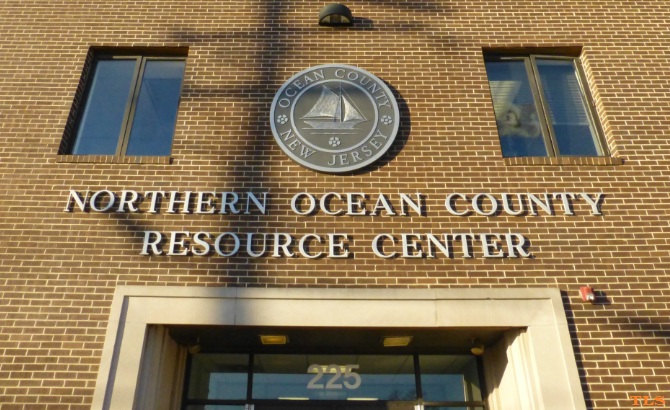 Dear TLS. I’d like to share my recent experience at the County Clerk’s Office in Lakewood. When I realized I needed a new passport for my daughter, I phoned the passport office in Lakewood at about 1:25 pm to inquire as to what was needed for the process.

The woman on the other line was extremely helpful, and said that being that they close at 4 pm, I should be at the office by 3:45 pm in order to process the application before closing.

And so I took off from work, picked up my daughter from school and my wife from her job, and headed over to the office. I arrived at the office at about 3:25 pm.

When we got to the door on the second floor, there was a female security guard from the County Clerk’s office at the entrance not allowing anyone in. She said being that the ‘room was packed with people’, they would not be allowing anyone else in for the day. She said I’d have to go to the Ocean County Mall instead.

I peeked in through the clear door, and there was two and possibly a third couple in ‘the packed’ room.

Seeing that the ‘heavy traffic’ in the office could ease up soon, I asked the woman if I would be allowed in if the families currently inside the office emerge prior to 3:45 pm – the time given to me by the County Clerk as the deadline to enter.

With a very unprofessional attitude, and being extremely confrontational and rude, the woman began huffing at me to stop arguing with her, because she won’t be allowing anyone in, even if the others emerged by 3:45 pm.

The display of complete undesirable customer service displayed by the female security guard prompted me to ask her for her name so I can file a complaint. She refused to give me her name, and her jacket she was wearing was covering her name tag. (An official later revealed to me that her name is Cindy).

Meanwhile, two customers had already left the office, but she would still not let us in, though it was before the 3:45 pm deadline.

At that time, I phoned the County Clerk’s office and explained to the woman that I was not looking to enter while it was ‘packed’, but rather when the clerks are done with the others. The woman on the other line understood, and said she would come to the door.

Patty, a professional and fine-spoken clerk assisted us calmly through the passport application process, and we were out of the office by about 3:50 pm.

I’m writing my experience in hopes that the proper authorities can appropriately address the issue, so that others can enjoy a better experience at the Government office.

If any officials would like to contact me for confirmation of the story, I can be reached through TLS.

(TLS welcomes your letters by submitting them to [email protected]).