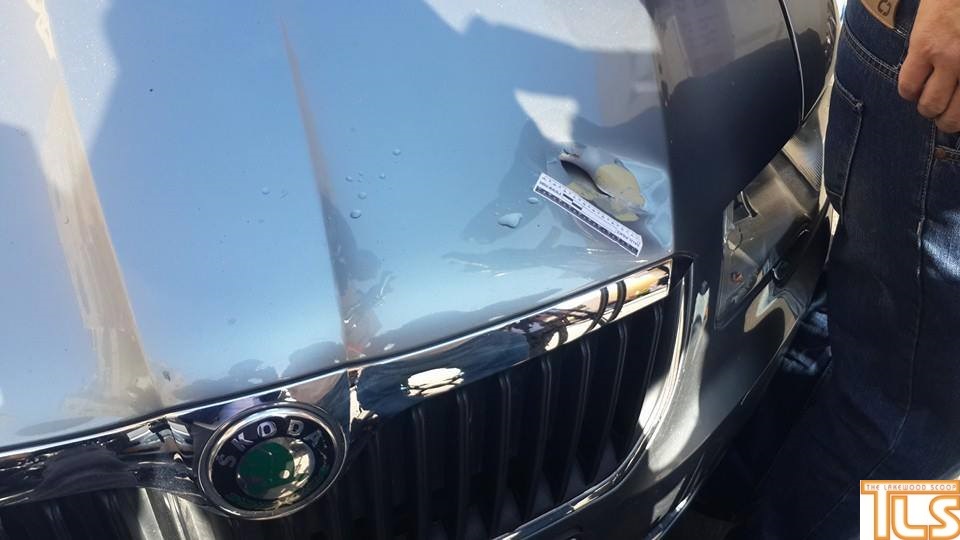 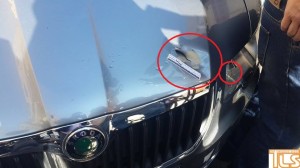 Reader-submitted: Dear TLS Readers, While we are still attempting to make sense of the most recent senseless act of terror that has befallen our brethren in Israel, I would like to ask you for two minutes of your precious time to read my letter in its entirety.

For those living under a rock I will give a quick overview of the story, all others feel free to skip this paragraph. Less than a week ago, Tuesday Nov 18 at 7:01am, approximately 35 religious Jews were praying in a synagogue in an otherwise peaceful Jerusalem neighborhood called Har Nof. Those peaceful prayers came to an abrupt end when 2 terrorists burst through the doors armed with a gun, butcher knives, and meat cleavers, opening fire and butchering innocent civilians praying to G-d. In total 5 people were killed in the prime of their lives and another 7 injured, leaving behind a dozen families and a whole community mourning the dead and wounded.

Tzevet Hatzolah first responders who arrived within moments of the attack risked their lives tending to the wounded, coming under live fire while operating at the scene. (Enclosed is a picture of a first responder’s car riddled with bullets after having arrived on scene.) Although often overlooked in the news these heroic volunteers do this on a day to day basis. They respond to the scenes of rocket attacks raining from Gaza, violent crime scenes, and recently the rock throwing attack which as of late has become a daily occurrence. The majority of these volunteers who respond in war zone conditions do not have the most basic protective gear that every rural police officer wears, such as Bullet-Proof helmets & vests.