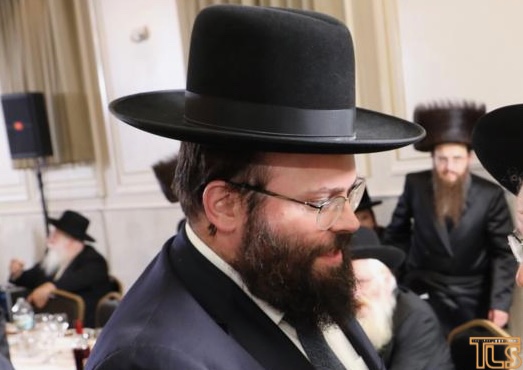 Machon Aleh Zayis, under the leadership of Rav Shimon Szimonowitz of Lakewood, has just published a never-before-seen teshuva of Rav Aharon Kotler.

This week’s issue of the Machon’s popular weekly Alim, as a special edition in honor of Rav Aharon’s sixtieth yahrtzeit, features this teshuva, along with many other pesakim and divrei Torah of Rav Aharon which are cited in seforim of the Machon.

This teshuvah, filed away for decades in the Machon Mishnas Rebbe Aharon archives, was recently discovered by Rabbi Moshe Dembitzer. The teshuvah discusses a great kashrus controversy which enveloped Los Angeles in the year 1959.

May one place unsalted chickens in water heated to 120⁰ Fahrenheit? At what degree is it considered yad soledes bo?

The Rabbonim of Los Angeles announced that they would only accept a pesak by Rav Aharon, since they knew that he had no interest other than the truth. After experimenting in the Yeshivah, Rav Aharon determined that 120⁰ can indeed be yad soledes bo, and rendered his pesak accordingly.