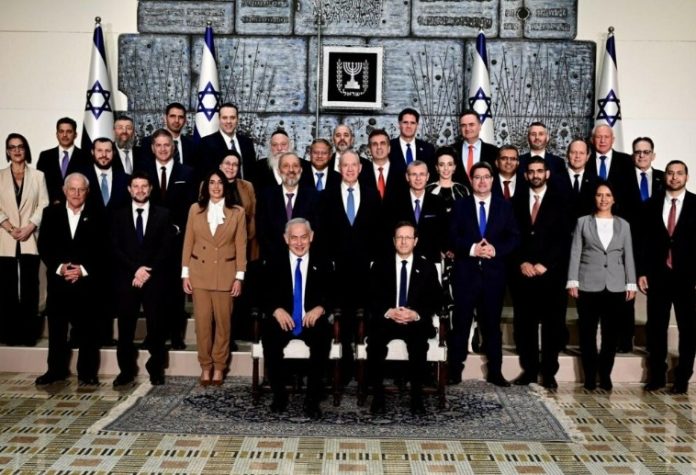 On Thursday, December 29, a new government was formed in Israel, headed by Benjamin Netanyahu. Naturally, this means that new officials and appointees will be taking office in the coming days. Immediately, Chaim V’Chessed’s Governmental Staff began assessing the new changes and their implications for the English-speaking community. Important ministries with  great relevance to our community have changed hands. These include the Health, Interior, Aliya, and Diaspora ministries.

Chaim V’Chessed representatives have already made initial contact with key players in the incoming administration, and intend to meet with the appropriate officials in the coming weeks for the betterment of our community. In fact, at least two ministries have already reached out on their own accord to meet with Chaim V’Chessed. As always, the organization’s representatives will address the areas which are often most challenging for English speakers in Eretz Yisrael.

Chaim V’chessed is above nature. A place where the impossible becomes possible. Utter the words ‘Chaim V’Chessed’ to any English speaker in the Holy Land, and you will be rewarded with a story of how Chaim V’Chessed was at their side when nobody looked their way. They remain at the forefront, assisting and advocating for our community.

Ministry changes are far from simple, and since its debut in 2015, Chaim V’Chessed has been successfully forging connections with government officials for the improvement of the English speaking community.

What does Chaim V’Chessed do? The real question is: What don’t they do?