R’ Aron Kotler And Others Mend Fences With Gov Christie 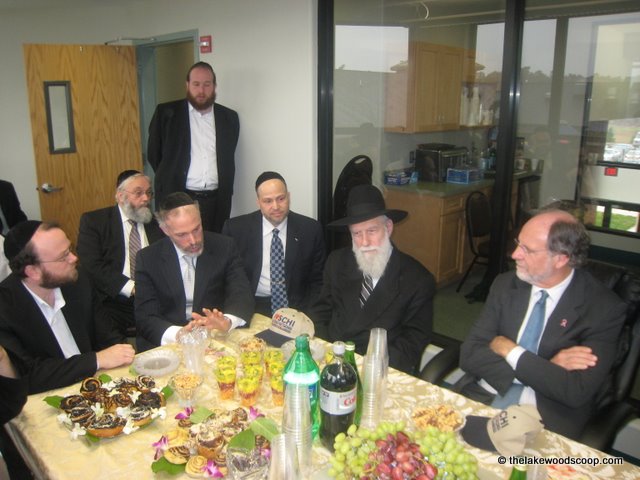 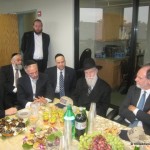 Apparently, Christie’s feud with the business lobby and the New Jersey Education Association has gotten the attention of others who were at odds with the Republican during the fall election. One group that took notice was the ultra-Orthodox Jewish community in Lakewood. The council of rabbis that runs the massive rabbinical college in town broke with its tradition of interviewing both major-party candidates before endorsing someone; instead, it gave its nod to Corzine without ever meeting with Christie. Now that Christie is governor, The Auditor is informed the rabbis made a move to smooth things over by meeting last week with Sen. Joe Kyrillos (R-Monmouth), a Christie intimate who chaired the Republican campaign. Kyrillos declined to say much about the sit-down with Rabbi Aaron Kotler, CEO of Beth Medrash Govoha, except to say, “I trust and hope the rabbi and his community will be there to support the governor on the tough agenda items upcoming, many of the goals of which he shares with the governor.”

Sen. Robert Singer (R-Ocean) helped broker the sit-down, which was also attended by Sister Rosemary Jeffries, president of Georgian Court University in Lakewood. Singer said he was disturbed by the rabbis’ refusal to meet with Christie and blamed Corzine, “who was overly sensitive” and insisted that they not sit down with the Republican.

With Christie in office, “the rabbis certainly wanted to let Joe know they would be supportive,” Singer said. Star Ledger.