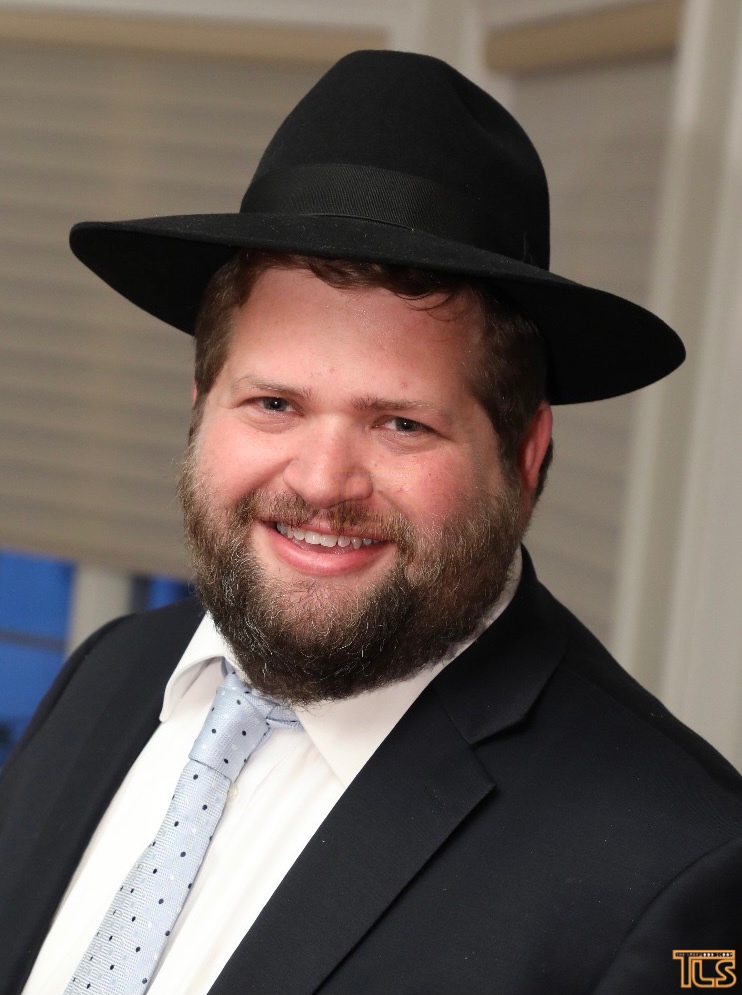 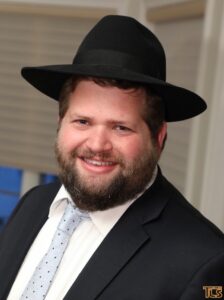 This year Purim will fall out on Erev Shabbos. This introduces numerous changes in the way things are done.

The seuda of Purim is supposed to be a festive one, shared by family guests and poor people. This year many people will be limiting their seudah to family. While this may be difficult for some it is actually rooted in halacha. In the Megilas Esther (9;28) the possuk states that the celebration was each family and family. Rashi (Ibid) states that they (the family) come together to eat drink and enjoy together.

It is a tremendous inyan to learn (even if just a little) before the seudah.

Before discussing the different options of when the seudah should be eaten it is important to note the following. If one is starting the seudah after chatzos at about the time of mincha gedolah one needs to daven Mincha first. So much so, that while generally in such a case one can appoint to a shomer to make sure that one does not miss davening Mincha; when one is about to have a meal which there is a chance of becoming under the influence, or in general it is a seudah gedolah a shomer does not suffice and one simply cannot eat before davening. If this

When to Eat the Purim Seudah on Erev Shabbos

As such the Rema (Ibid) states that if Purim falls out on Friday the Seudah should be done in the morning because of the halacha of Kavod Shabbos.

The Maharil (Shu”t 56) states that the seudah of Purim which also coincides with Erev Shabbos while one can still begin eating it prior to 9 hours into the day it does not need to begin before Chatzos.

The Sefer Yosef Ometz (1104) writes that if Purim falls out on Erev Shabbos and one eats a meal after chatzos it is insulting to the Shabbos which carries a chiyuv Min HaTorah to have a Purim meal which is m’derabbonon.

If one for some reason one was not able to start a meal before shkia one can still do so. Although, one must make sure that they are still able to eat the seudas Shabbos and not that they fill themselves up to the point where they can no- longer eat seudas Shabbos.

Combining the Meals of Shabbos and Purim

Another custom which is the subject of much discussion is combining the two meals of Purim and Shabbos into one. This is done as follows. First one must have already davened Mincha and then begin the seudah prior to shkia while it is still Purim. About a half-hour before shki’a, one should be mekabel Shabbos and the women should light neiros Shabbos. One should then cover two challis (to symbolize the Shabbos custom) and recite kiddush over a kos of wine. However, one must omit the actual birchas hagefen and hamotzi since it was already recited during the meal. After kiddush, one continues eating the meal, making sure to eat a kebeitza of bread, or at least a kezayis, for the seudas Shabbos (he would not recite a second hamotzi either).

There is some discussion whether this solution of combining the two meals is preferable or not. The Meiri (Ksubos 7) writes that the custom of his city was that when Purim falls out on Erev Shabbos they would be pores mapah. However, the Kaf hachaim (271;22) states in the name of the Ar”I that this is not the preferable solution.

While it seems like the simplest method is to start the meal earlier many people to rely on the halacha of pores mapah. It is reported that the Rosh Yeshivah Hagaon Harav Ahron Kotler zt”l did so when Simchas Torah fell out on Erev Shabbos.

What to Recite by Bentsching

When one is pores mapah there is a question as to what should be recited at bensching since essentially there are two different meals happening at the same time. Some state that the end of the meal, one recites Retzei Ve-haclitzenu in Bentsching adding Al Ha-nisim in the Ha-Raĥaman, others disagree with this premise as it is contradictory and suggest that during the portion of the meal on should praise Hashm for Purim or even to do so via singing Shoshanas Yaakov. After the meal, one must remember to daven Ma’ariv.

If one commenced the meal on Purim he does recite Al Hanisim by bentshing even though the seudah will be over after Purim. If one forgot Al Hanisim he does need to recite it again.

On Purim one is not allowed to sew etc. therefore one should be sure that these projects are done prior to Purim if it will be needed for Shabbos.

Each year Hatzolah is sadly inundated with calls about people who get drunk on Purim. At times people become seriously ill and even face life threatening complications. These include risks of alcohol poisoning, getting hit by cars, or hypothermia when people fall asleep outside in the cold. Sadly, the Emergency Rooms are often lined with people including at times children who have placed themselves in danger as a result of drinking. This is in violation of the issur min HaTorah of placing oneself in danger, as well as those who give these beverages to those who should not be drinking them.

The Shulchan Aruch writes that it is a mitzvah to drink alcohol on Purim until the point that one does not know the difference between “cursed Haman and blessed Mordechai”. It is thus that many great Torah leaders would get drunk on Purim despite their never getting intoxicated other times of the year. This is a practice seem across the world for generations.

The Rema explains that all this means is that one is required to drink more then he normally would (for some that can be a cup) and then go to sleep. He writes that by this he is fulfilling the mitzvah of ad d’lo yoda. The Gr”a brings from the Kol Bo that writes that this obviously does not mean that one should get intoxicated since it leads to serious aveiros. The Seder Hayom writes that this does not mean that one should really be so drunk that he does not know the difference between “cursed Haman and blessed Mordechai” as this would be excessive.

The Biur Halacha (695) brings from the Meiri that Chazal never intended for someone to get drunk to the point of holiles, and that one should only drink enough to bring to simcha of the mitzva. The Chayai Odom is also quoted there as saying that if one as a result of getting drunk will end up missing a mitzvah he should not get drunk.

In Halichos Shlomo it is documented how Rav Shlomo Zalman Aurebach zt”l would be extremely bothered by the extreme drunkenness he witnessed. He hung up signs regarding this issue and set up a board of people to ensure that the bochurim in Yeshivah would not become drunk. He writes, that one is prohibited to become drunk and then act out of character. In addition he writes that a bochur can’t get drunk if it’s an issue of kibud av. Rav Shmuel Kaminetzky shlit”a also maintains that excessive drunkenness is not allowed. The first night there is a requirement to have a minimal increase in celebration, some would wash for that seudah, but there is no chiyuv of ad d’lo yoda.

It is better to drink wine (since the nes happened via a party with wine) to fulfill the aforementioned requirement and according to some (See R’dvaz Vol. 1; 462) this may be meakev . Although bidieved one can be rely on those opinions that one can be yotze by drinking liquor as well (Rav Moshe Feinstein zt”l Shmuos Moshe).

This year it is strongly advised not to drink excessively. Firstly, it is prior to Shabbos and one should be sure to be sober enough for daven and eat seudas Shabbos (see Yosef Ometz ibid). Additionally, due to the various changes in hospital policies of late being alone in the hospital can be lonely and challenging.