PSA: Israel Set To Place Quarantine Orders On US Visitors 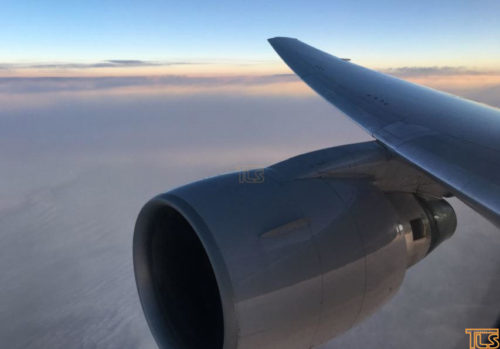 If you had plans to visit Israel for Pesach, now might be the time to rethink them. According to a report from The Times of Israel, health officials in Israel are mulling placing travelers from several US cities into mandatory quarantines upon arrival to Israel. If implemented, passengers arriving in Israel from New York, California, and Washington state will be required by the Israeli government to self-quarantine for 14 days, effectively destroying their vacations.

Passengers arriving via connecting flights that go through New York, California, or Washington would not be subject to a mandatory self-quarantine under the proposed regulations.

The new regulations were expected to be announced on Sunday, but the concerns of some Israeli officials prompted the Health Authority to delay any announcements. Israeli Prime Minister Netanyahu has reportedly said he will make a decision whether to implement the quarantine restrictions by Monday evening.

With thousands of daily travelers between the US and Israel, the new regulations, if implemented, will severely hamper the travel plans of many.

Some Lakewood residents have told TLS that they are bringing back their sons and daughters studying in Israel early for Pesach, out of concern that flights between the two countries will soon be shut down completely, stranding students in Israel.