Project Inspire Presents: The Film of the Year 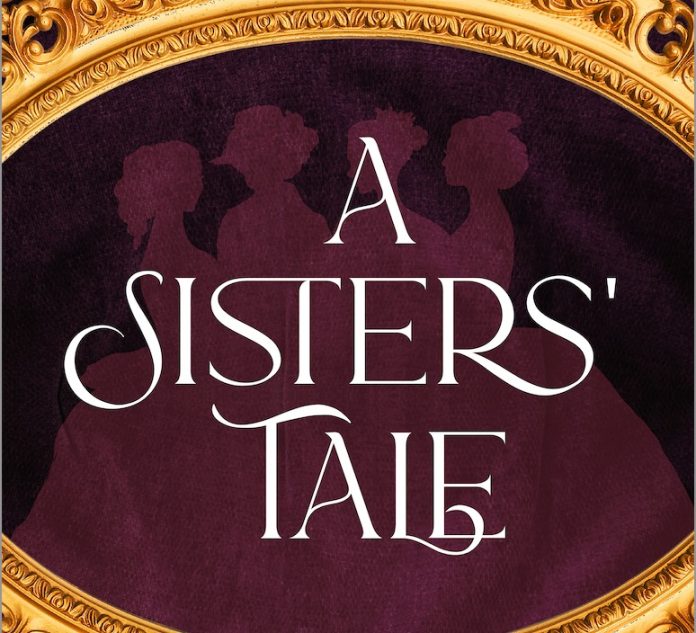 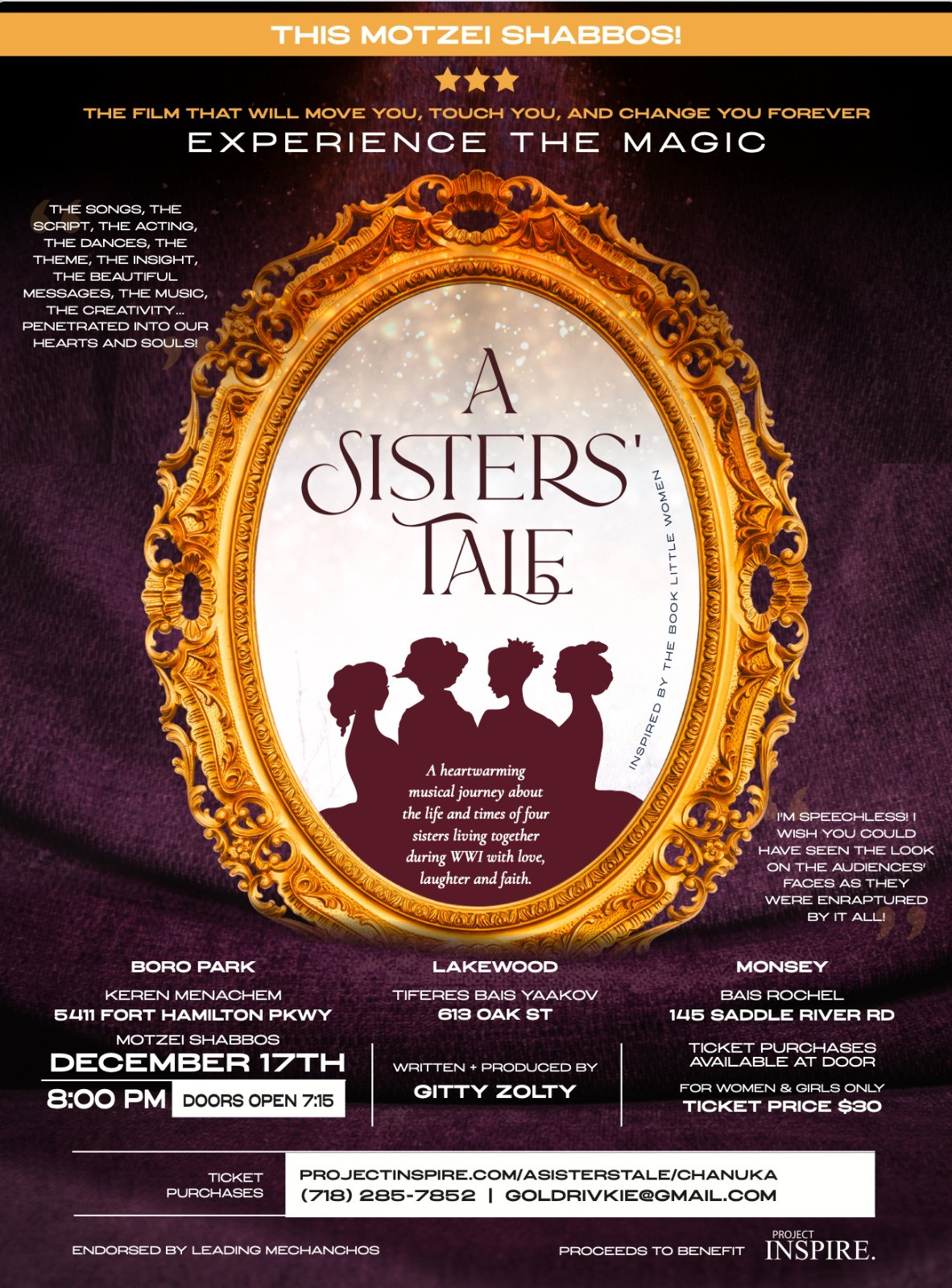 A heartwarming musical journey about the life and times of four sisters living together during WWI with love, laughter, and faith.

“A musical journey that pulls at the heartstrings as tears flow unchecked.”

Thus begins the iconic start to an exquisite musical that spans a vanished generation, touching the innermost recesses of our hearts. The magical evening of soul-stirring song will resonate long after the final curtain has dropped.

Momma Rose is a woman with unwavering principles and solid faith. She taps into a reservoir of patience and strength as her four grown daughters: Yetta, Hanna, Becky and Molly have moved into their childhood home with their families, while the men are at war.

We are drawn into a drama, straddling two worlds: the uncertainty of war and the stirrings of peace; that tentative dance between cowardice and courage. The delight and dilemma of a lonely woman offered a golden ticket to fame and stardom, which comes at too heavy a cost. The indescribable pain of infertility. The yearning of an older single to find her soulmate. Well meaning matchmakers and a cantankerous neighbor. Precocious children with cherubic voices and a Broadway caliber stellar cast, all combine in a spectacular performance that is truly a cut above.

A Sisters’ Tale. Set in a tumultuous era, with authentic period costumes and heart rending songs, is one performance you don’t want to miss.

There’s the silent tug between duty and ambition, rest and responsibility, the invisible tension between sisters supporting each other while silently pursuing their own dreams. The actors, many with backgrounds in film and theater, deliver a powerful performance, a serenade of suspense that will leave you laughing and blinking away tears until the finale.

The film was written and produced by Mrs. Gitty Zolty of Toronto, who has several highly acclaimed performances under her belt, along with assistant producers Chama Schachner and Rivki Tennebaum. A Sister’s Tale, benefitting Project Inspire, raises the bar for high-quality kosher entertainment.

“Project Inspire is thrilled to bring A Sisters’ Tale to the US and NY area.  Gitty and Shloimi Zolty of Toronto are our long-time partners and participants in Project Inspire including forming successful Kiruv relationships with less affiliated Jews over the course of many years.  We thank the Zoltys for all that they do for Klal Yisroel as well as Project Inspire.  We salute Mrs. Zolty for creating, along with many fabulous collaborators, this unique and original film presentation and for choosing Project Inspire as a beneficiary cause to bring A Sisters’ Tale to the US public.   Proceeds of the film will benefit and strengthen Project Inspire’s singular mission of inspiring affiliated Jews to in-turn inspire the masses of less-connected Jewish men and women.”

“The script was written during Covid, when we were all stuck at home, and filmed when the new variant surfaced” recalls Gitty, who, along with her dedicated team, worked for sixteen months to create this performance. “Chama, Rivki and I were often up till the wee hours of the morning polishing every word and line of the script. An historian reviewed all the facts to make sure that every detail was fully accurate. We put together the costumes and stage sets based on pictures in old history books, and our talented songwriters and composers produced stirring and uplifting original melodies and musical scores that give this story a life of its own. A large crew of industry professionals directed, filmed and edited the production. No detail was overlooked and no effort spared to ensure the quality and professionalism of the film.”

The feel-good  musical, with soft undertones and subtle messages,  is a masterpiece that will keep you riveted in your seat from the spellbinding beginning to the poignant ending.

With first showings on Motzei Shabbos, December 17th in Brooklyn, Lakewood and Monsey, a Sister’s Tale promises, and delivers, a stellar evening of laughter, suspense, and song. Don’t miss it!