More than 170 people have died in school shootings since 1982 in the United States alone, according to Statista. The possibility of a school shooting is now a source of tension and fear for parents and children in many schools.

Every such event is a painful tragedy because it takes the lives and health of our children. But can such violence be prevented? Is it possible to make school a safe place where you can pay attention to learning math and how to write essays instead of being afraid to go there? 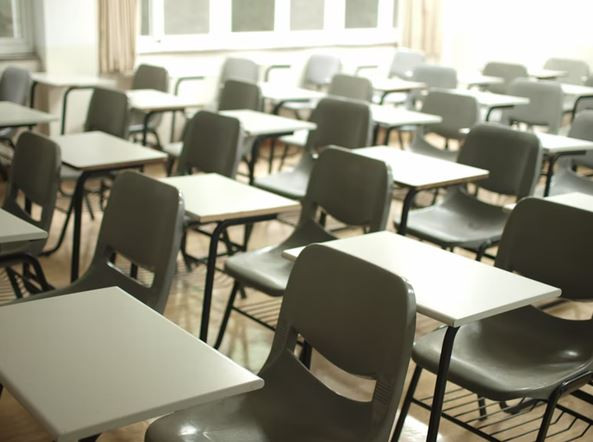 Most materials containing unique gun control argumentative essays explain why it is important to strengthen arms control and what negligence and ignoring this problem leads to. Many sources confirm that strict firearms regulations do work, and countries that implement them have meager rates of firearm violence.

Americans love their guns. According to a study by the Harvard School of Public Health, 42% of the world’s privately registered guns are located in the United States. There are nearly 30 gun homicides per million citizens in the United States. In Australia, for comparison – less than one and a half. Even in heavily armed Switzerland, this figure is less than eight.

The most popular reason for owning a gun is personal safety or protection. But there are other reasons like hunting, nonspecific recreation or sport, or that the gun is related to the line of work.At the same time, almost half of Americans acknowledge that armed violence is a major problem, including school shootings.

Why do school shootings happen?

In short — mental problems and the availability of weapons. Most often, students who committed such crimes had problems with communication, socialization, bullying by classmates, and could easily get weapons from their parents or relatives. Usually, it was freely available at home.

The psychology of this type of student is built on the necessity to attract attention, show courage, and gain a feeling of control, power, and pride in yourself. In most cases, these are people with disturbed self-estimation. 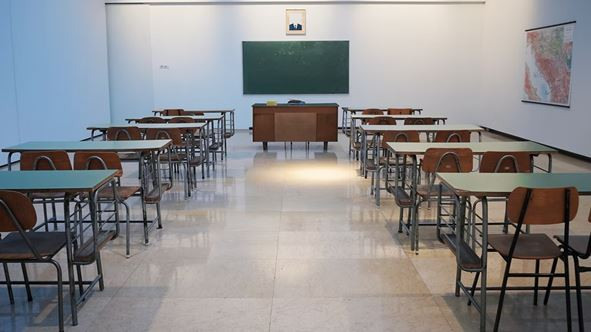 In school shootings, the shooters most often die themselves through a suicidal act or during an attack. They do not have a global plan for what will happen after.

If we draw a line under numerous studies, we can say that the formation of such a person most often occurs primarily in the family. There he feels unnecessary and abandoned and does not receive love and skills of empathy, and compassion for others.

Further, his experience is transferred to the school, where this person feels like a black sheep and closes, even more, moving away from others emotionally. The lack of social integration and positive experience leads to antisocial illegal behavior.

On May 19, 2018, 17-year-old Dimitrios Pagourtzis opened fire on his high school campus, killing 10 people, many of them his fellow students. There were two types of guns used in the shooting — a shotgun and a 38 revolver. Both were legally owned by the suspect’s father.

Dimitrios was an introvert and, at first glance, had no signs of intent. Information about the shootings and several Facebook posts were found on his phone later.

According to the gun control organization Everytown, shootings in American schools have increased markedly in recent years, with 138 attempted armed attacks recorded in 2021 alone.

After some severe high-school shootings, the US passed a law making it a crime to sell guns to minors and criminals. In 2019, Columbine students launched the MyLastShot social project. Participants place stickers on their phones, driver’s licenses and student ID cards with the message “If I die from a gunshot, please post a picture of my body” in an effort to draw attention to the terrifying realities of gun violence .

How can we prevent shootings in schools?

Law. Introduce stricter control over the issuance of weapons.

The mental health of our children, school-level programs promoting ways to deal with difficult situations in adolescents mentally.

Promoting healthy norms about masculinity. Unfortunately, the vast majority of shooters are young adults and men. Explaining the correct, natural expression of masculinity without the use of weapons is also a way to prevent violence.

Gun control is a very important one to prevent huge tragedies with school shootings and save many innocent lives.