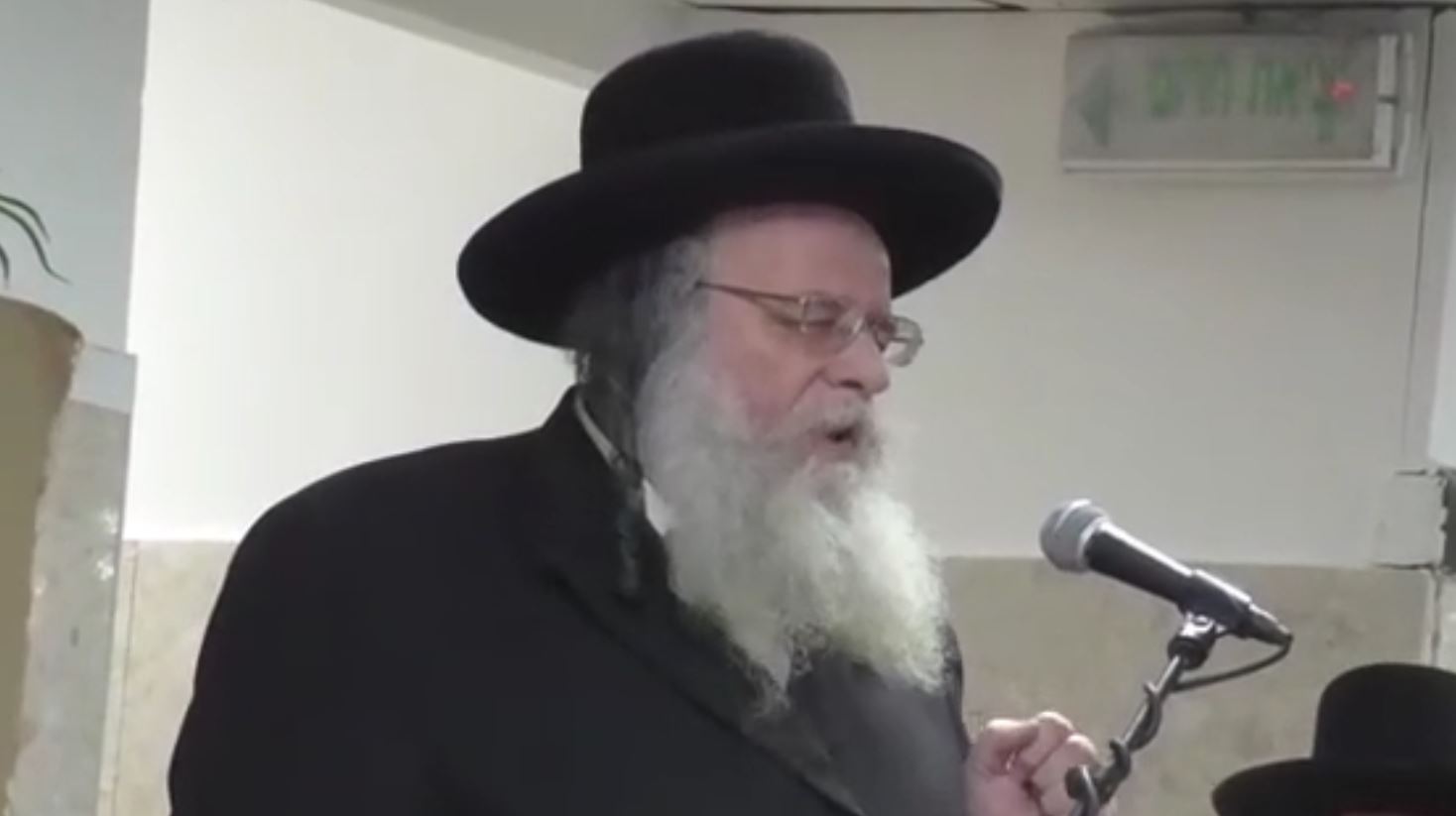 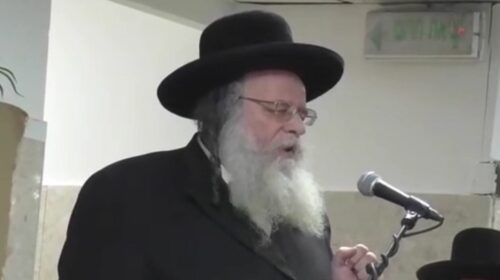 In a recent video, Reb Shaul Altar of Gur spoke strongly about people who take hurting people’s feelings lightly, and said Tzaros can last many years as a result R”L.

The following is a translation of his words:

“It is very very important to speak at the founding of a Talmud Torah, surely they are learning all day long, there are melamdim and lessons, but middos are no less important, to be mevater, to do chesed, to avoid jealousy, I cannot say never to have jealousy, everyone has jealousy, even I have it, but to suppress the jealousy, to suppress the desire, to work on the middos, why are these called middos? It is brought down in seforim because this is how a person is sized up, he knows how to learn a lot? OK! That still does not say anything about a person, but if he has good middos? That is his size! Like the size of a clothing, that is what he is, that is how a person’s essence is described.

I would like to share a story that I heard from my father z”l [the Pnei Menachem, the Gerrer Rebbe], there was once a child in the Gerrer cheder in Bnei Brak who was born with a red birthmark on his cheek and he was very embarrassed by it, because his peers would laugh at him, so the boy’s father came to my father and told him about this, and my father wrote himself a note to deal with this story and that night he called the Rebbe of the boy with the birthmark and said this is Pinchos Menachem Alter speaking, I was once young and I have grown old, I am familiar with the Gerrer kehilla for 50 years already, and I can tell you for certain that anyone who caused pain or who hounded someone else, in this world they had many tzaros and agmas nefesh, but he said it backwards, like this: I can see today that 80 or 90 percent of those who are coming to me with tzaros, either health issues or shidduchim or parnassah, they are those people who I can remember when they were younger that they hurt others or were rodef people, I am not saying chas veshalom that someone is causing pain or being rodef, but to understand how important it is to have good middos, to always remember how we were educated that not just Torah is important but also good middos, not to publicly embarrass, not to start an argument, not to speak badly about someone, to always strive to be really and truly good, is not any less important than to learn Torah.”