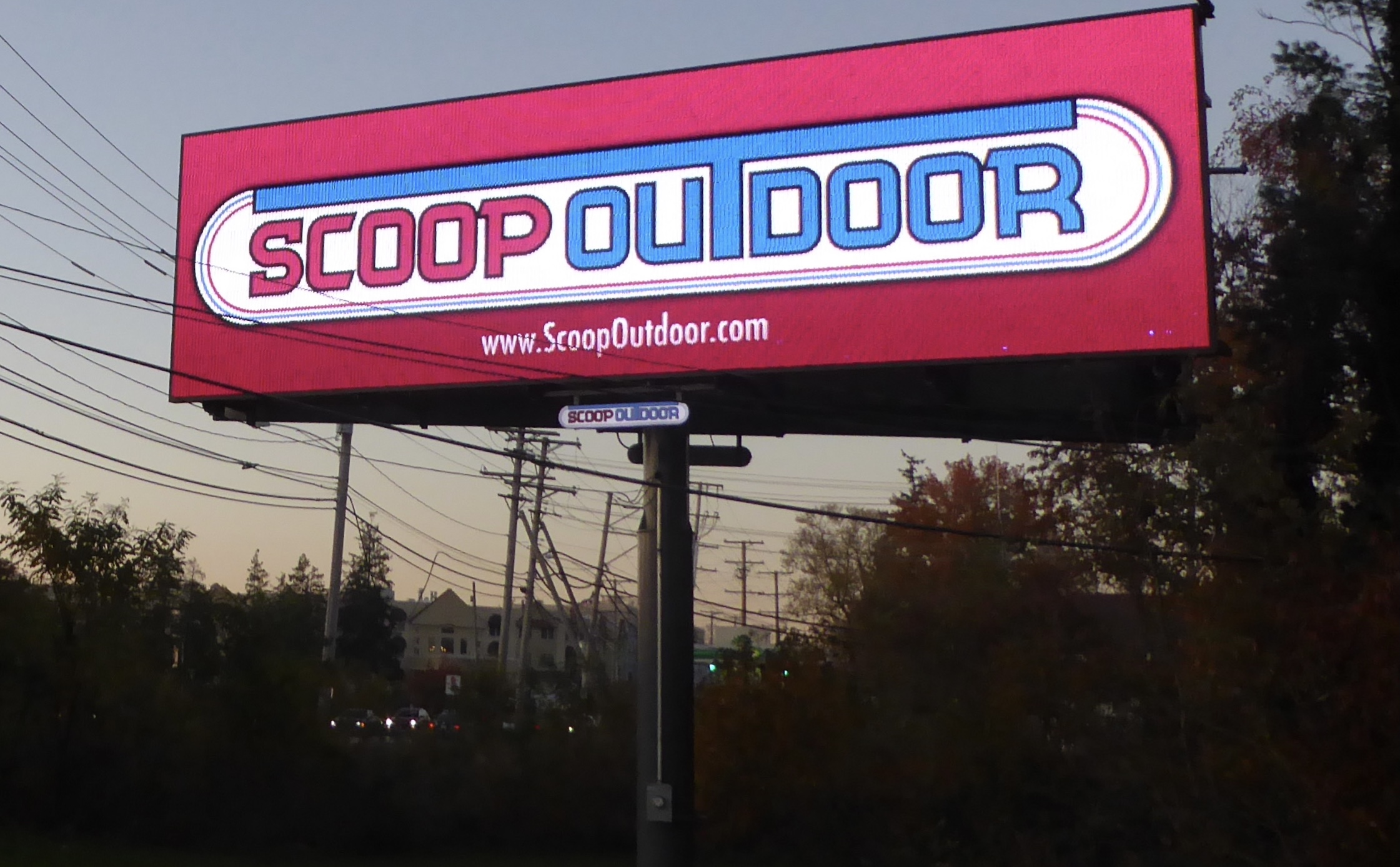 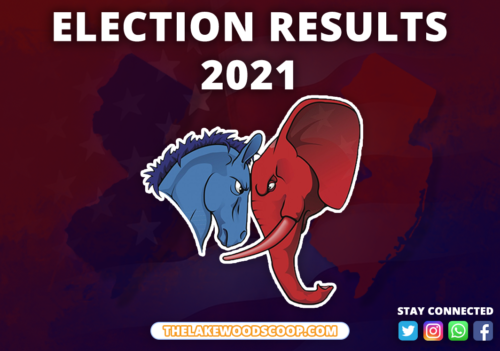 This page will also be updated as results come in.

8:30 AM: With 88% of the vote counted, Jack Ciattarelli now leads Governor Murphy by approximately 1,000 votes.

9:47 PM: With nearly a third of the estimated vote in, Republican Jack Ciattarelli has jumped ahead of Governor Murphy, 50.5% to 48.7%.

9:06 PM: Yehuda Gold, Yakov Steinberg, and Dovid Bender have easily won their races to serve on the Lakewood Board of Fire Commissioners.

9:05 PM: Chanina Nakdimen, Herberito Rodriguez, and Moshe Bender are coasting to reelection victories for spots on the Lakewood Board of Education. They ran unopposed.

8:46 PM: Mayor John Ducey, a Democrat in Republican-dominated Brick Township, is projected to have won reelection.