Police: Two men chased down, attacked with machetes in Lakewood 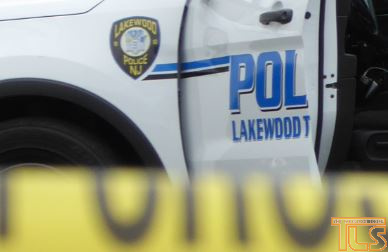 Two men in Lakewood were chased down and attacked with machetes, police confirmed to TLS.

As first reported on our news alerts, just after midnight Officer Michael Dennis Jr. was dispatched to a fight in the area of Michelle Way and Jessica Court that involved at least one person in the possession of a knife.

Upon arrival, he was advised that four men had entered into a verbal argument.

“As the argument escalated, two of the men with went into their car, and retrieved machetes,” Detective Greg Staffordsmith told TLS. “They then proceeded to chase and strike the other two men into a wooded area of the complex, Staffordsmith said.

Both victims sustained significant lacerations, and were transported to local hospitals. After the attack, the suspects fled in a small silver car in an unknown direction.

“At this time, the details surrounding the argument are unknown and the investigation is still on going. Anyone with information is urged to contact the Lakewood Police Department at 732-363-0200.”