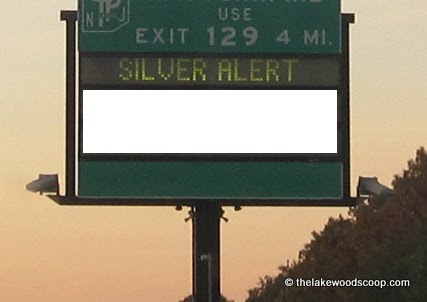 [UPDATED-FOUND] Police are searching for a 59 year old man who went missing from an institution this afternoon, police tell TLS. The Lakewood resident, identified as Thomas Walker, is on medication and reportedly said he would jump into water. He is described as approximately 6′ 2′, 200 pounds, and was last seen wearing a cowboy hat, and driving a blue vehicle with a license plate of LH7-58R.

A Silver Alert was also issued.

Anyone with information is asked to call the Lakewood Police Department at 732-363-0200.

UPDATE: Sgt. Maureen McGilloway says the man has been located.