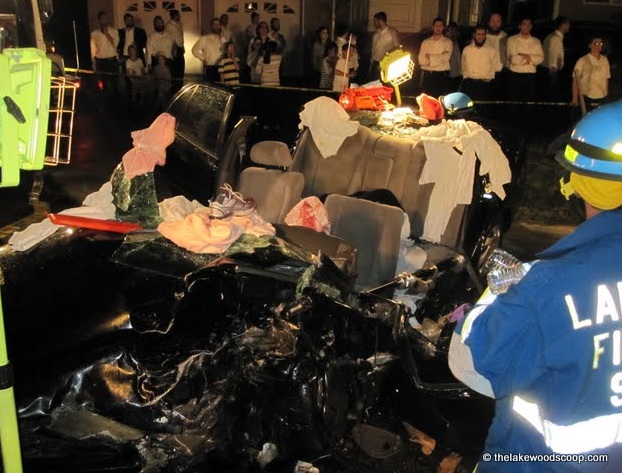 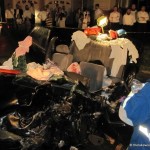 Sergeant Frank Work of Lakewood Traffic & Safety Department tells TLS the driver of the vehicle which caused last night’s MVA was charged with driving with a suspended license and with trying to leave the scene of an accident. Work says a witness saw the car traveling at a high rate of speed and lost control before crashing into the vehicle traveling in the opposite direction.

Another witness saw the driver, 22, trying to flee the scene and detained him until police arrived, Work says.

A blood test was given to the driver to test for alcohol in his blood.

The approximately 60 year old woman pinned in her vehicle for close to an hour before being extricated and flown to the Hospital, remains in critical condition in Jersey Shore Medical Center.