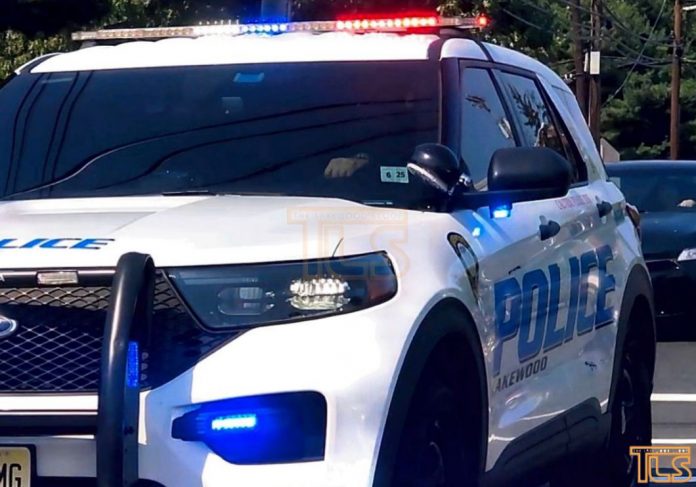 Lakewood Police are investigating a catalytic converter stolen from a vehicle in Lakewood, TLS has learned.

The indent appears to have happened sometime overnight on Airport Road.

In the summer, dozens of catalytic converters were stolen from vehicles in Lakewood.

Last month, the FBI announced law enforcement partners from across the United States executed a nationwide, coordinated takedown of leaders and associates of a national network of thieves, dealers, and processors for their roles in conspiracies involving stolen catalytic converters sold to a metal refinery for tens of millions of dollars.