Police Chief: LPD Not Included in Statewide “U Drive. U Text. U Pay.” Crackdown, But Enforcing 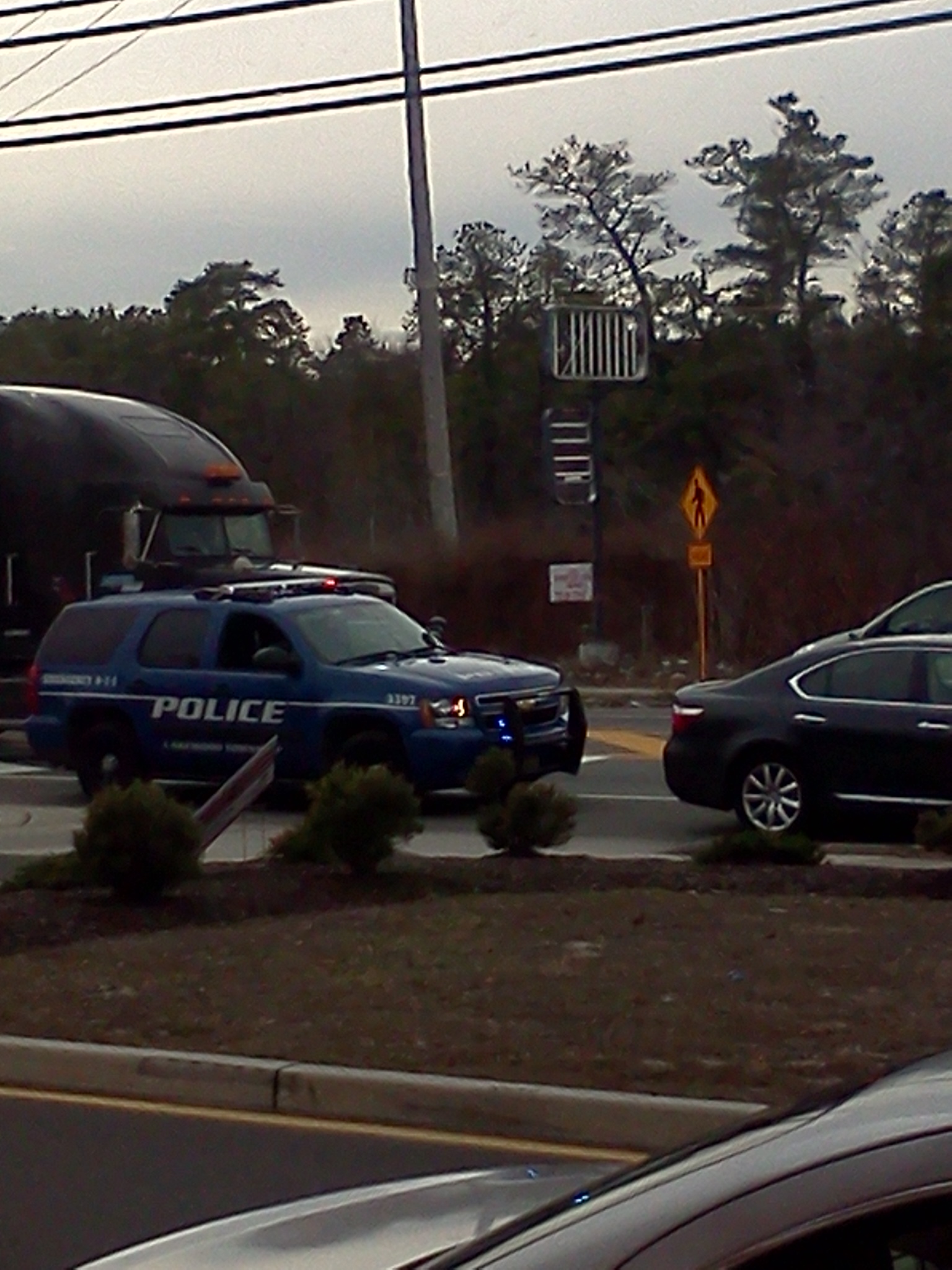 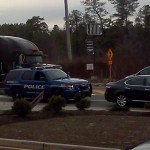 Police Chief Rob Lawson tell TLS that Lakewood isn’t part of the official “U Drive. U Text. U Pay.” statewide crackdown which began today, but police are on alert for cell-phone usage and other distracted driving habits.

TLS has received many emails regarding multiple traffic stops along the Route 9 corridor, many whom were ticketed for cell phone usage, but the officers are just doing their job.

During official statewide campaigns which Lakewood takes part in, the Lakewood Police Department receives extra funds to pay for the overtime enforcement.

A list of police departments taking part in the campaign can be found here. Each department received $5,000 for the extra enforcement.

Lakewood takes part in the annual ‘Click-it or Ticket’ campaign.