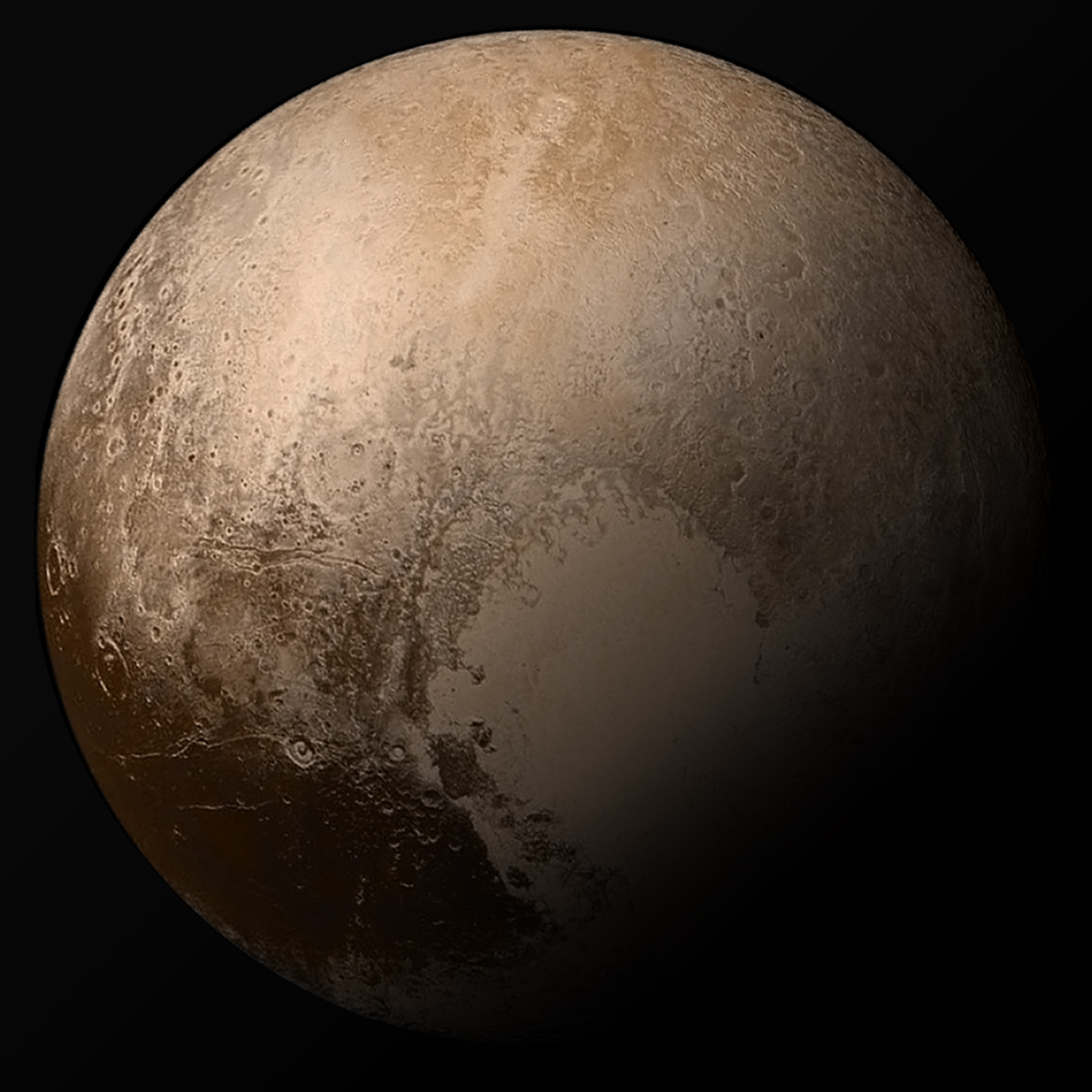 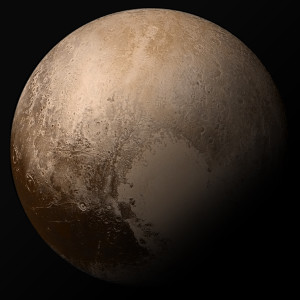 [SEE CHART HERE] Rabbi Dovid Heber, Star-K Kashrus Administrator, Rav of KAYTT- Baltimore. “New Horizons” (NASA’s Mission to Pluto) recently came within 7,800 miles of Pluto and brought much attention to this dwarf planet that at any given time is between 2.66 billion and 4.68 billion miles away from Earth.

As we begin Rosh Hashanah, 5776, which will mark the beginning of the final year of the 304th nineteen year cycle since Brias Haolam (the creation of the world), it is interesting to note the amazing similarity between the amount of time it takes Pluto to orbit the the sun and the Jewish Calendar cycle based on 13 – nineteen year cycles found in the Tur (Orach Chaim Siman 428).

The Tur’s chart is based on a 247-year cycle and it takes Pluto about 247 years to orbit the sun.

The following explains the connection between Pluto and the Tur’s chart.

Many of us are familiar with the 19-year cycle – every 19 years Hebrew and English dates coincide. For example, the first day of Rosh Hashanah, 5757, occurred on September 14th, 1996, and 19 years later, the first day of Rosh Hashanah, 5776, also occurs on September 14th, 2015. [As is well known, it does not always work out exactly and may be a day or two off, but that is beyond the scope of our discussion.]

With this in mind, the Tur (the precursor to the Shulchan Aruch and found on bookshelves in Batei Midrashim worldwide) published a chart in Orach Chaim Siman 428 in Hilchos Rosh Chodesh, which is a 900+ year calendar that begins in 5055 (1294-95). The basis of the calendar is this 247-year cycle. It consists of 19 rows – one for each year of the 19-year cycle and 13 columns. Each column indicates the first year of that particular column – and then 247 years later, and 247 years after that, etc. For example, one column shows the years 5245, 5492, 5739 (1978-79), and 5986. A calendar on the corresponding page indicates what days of the week various days occur. There are 247 boxes – each containing two Hebrew letters with the ability to see if the year is pshuta (regular) or meuberes (leap) – each box describes a specific year of each cycle. [A full discussion of how to use the chart as well as a handful of exceptions to when a year does not repeat 247 years later, the Achronim’s modification to certain years on the chart, and how nowadays three letters known as the kvias hashana are typically used as a clearer way to describe a year, is beyond the scope of our discussion].

Pluto was discovered in 1930, long after the Tur lived. For many years, it was considered the furthest planet from the sun in the solar system, but was downgraded to a “dwarf planet.” It is quite fascinating that the Ribbono Shel Olam created this dwarf planet which is an astronomical “siman” that basically corresponds to the Tur’s cycle.

For example, as indicated above, Chanukah, 247 years ago, began on a Wednesday, as it did this past Chanukah. On 8 Elul, 5775, Sunday, August 23, 2015, Pluto was in the same location vis-à-vis the sun as it was – 247 years ago – on the first day of Chanukah, 5528/1767, (because the rotation is not precisely 247 years the dates are not exactly the same and it could pull into the next year). B’Toras moshol (a theoretical example), someone born on Pluto, 247 years ago, who remained there, would be celebrating his first birthday this year! At the same time, on Earth, we have a Hebrew year that repeats itself from 247 years ago.

Appreciating the chachma (wisdom) involved in our solar system and viewing the breathtaking photos sent back by “New Horizons” allows us to better appreciate the Niflaos haBorai (wonders of the Creator) as the Navi (Prophet) Yeshaya tells us at the end of the Haftorah we read last month on Shabbos Nachamu – “Se’uh marom aynaychem u’ruh mee barah aleh” – lift your eyes up high and see Who Created this.

This is the Tur’s 247-year calendar found in Orach Chaim, Siman 428, in Hilchos Rosh Chodesh. Note the marks we have added to illustrate how the charts work. The “hey chof” on the bottom left of the first chart is the kvius hashanah for this past year, the 18th year of the 19-year cycle and shanah peshutah (none-leap year). Note the “hey chof” column in the second chart. Rosh Chodesh Elul (circled) is on Shabbos and Sunday. That was this past Rosh Chodesh. This coming year, the 19th year and a leap year, has a triangle around it. Note the “bais shin” and how on the second chart it indicates that this coming Rosh Hashanah will be on Monday and Yom Kippur will be on Wednesday. The entire year’s events are indicated in that column. Finally, at the top left of the first chart is “bais ches” in the first year (peshutah) of the upcoming 19-year cycle (to begin a year from now in October 2016). The bottom left squares indicate that they are for the year 5777 (note: what looks like a vov should be a zayin, as in 5777), and 247 years earlier, in 5530, and 247 years before that. The second chart shows that Rosh Hashanah next year, 5777/2016, will begin on Monday. The rest of the years are all indicated using both charts.