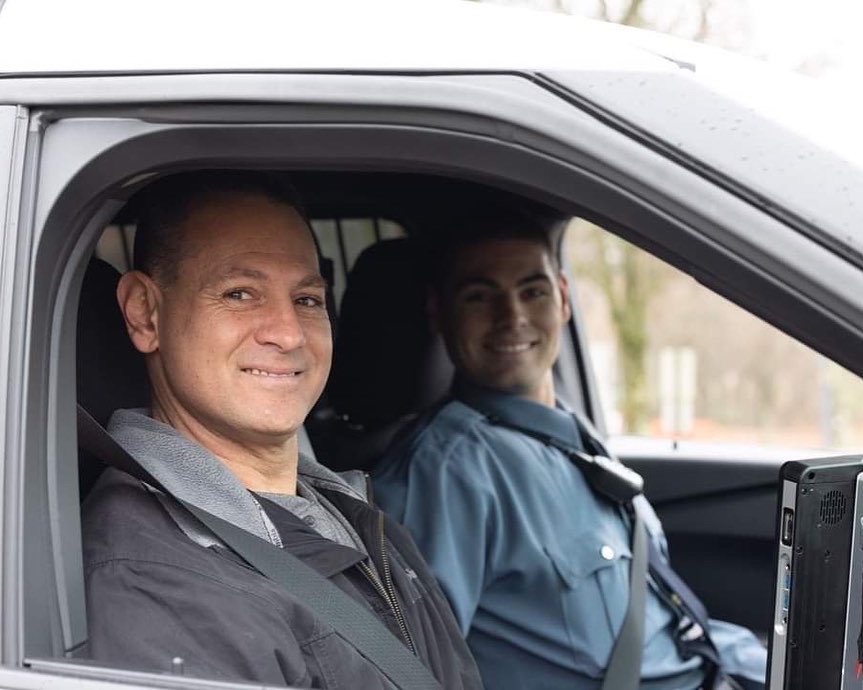 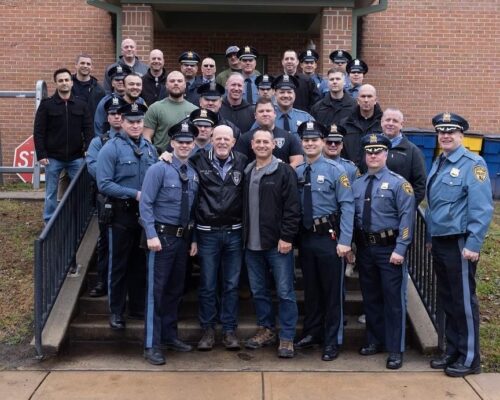 This morning, members of the Jackson Police Department congratulated Lt. Chris Parise #186 and D/Sgt. Mitch Cowit #183 on their retirements from the department.

Lt. Parise was hired by the Jackson Police Department in March 1995. He was assigned to work on multiple shifts as a patrol officer before being promoted to sergeant in January 2009. He supervised patrol shifts on the midnight and day shifts and then was transferred to the Professional Standards Unit in April 2018 and then promoted to lieutenant in May 2018. During his career he also served as a field training officer, a member of the department’s Special Response Team and as the Office of Emergency Management Coordinator. He has received multiple agency awards including multiple letters of commendation, command citation letters, police unit citation, excellent police duty ribbon, good conduct ribbon and a life saving ribbon.

D/Sgt. Cowit was hired by the Jackson Police Department in August 1992. He worked as a patrol officer on the midnight shift before being assigned to the detective bureau in May 1996. He was assigned to the Ocean County Prosecutor’s Office Special Operations Group in July 2014 until January 2017 when he was promoted to sergeant and assigned to supervise a patrol shift. In December 2019 he was again assigned to the detective bureau to supervise the newly formed Special Enforcement Unit. During his career he also served as a member of the department’s Special Response Team and as a hostage negotiator. He has received multiple agency awards including multiple letters of commendation, command citation letters, a meritorious police duty ribbon, good conduct ribbon, excellent police duty ribbon, achievement ribbon, police unit citation and officer of the year.

“We wish both the best as they begin their retirements!” the department said. 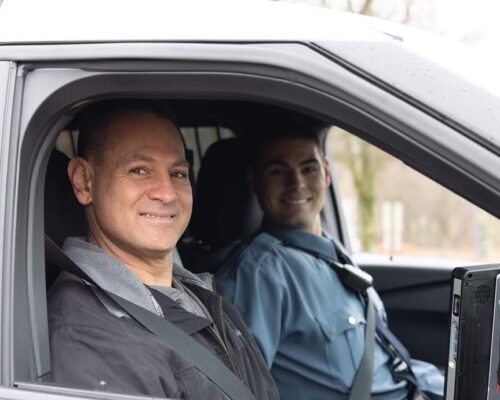 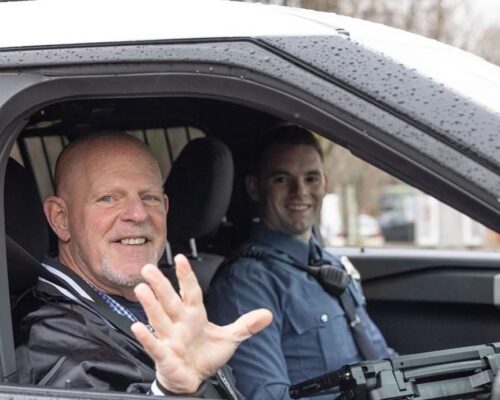 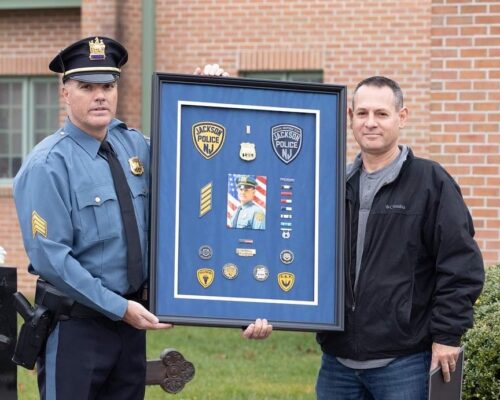 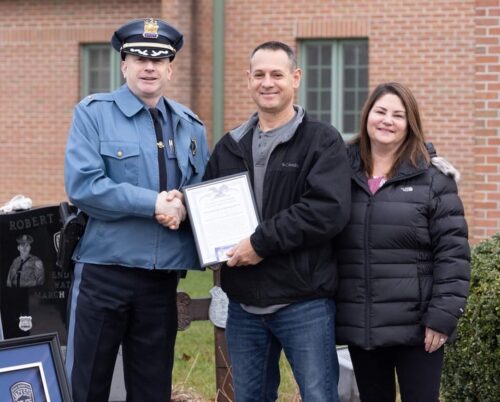 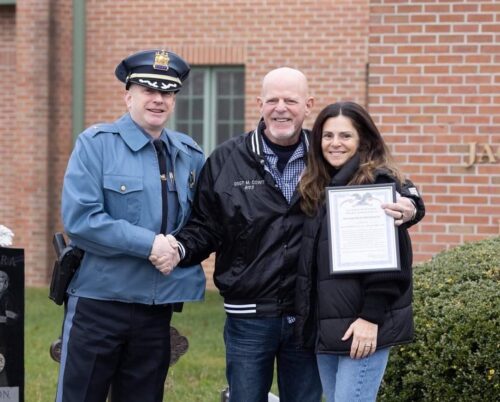 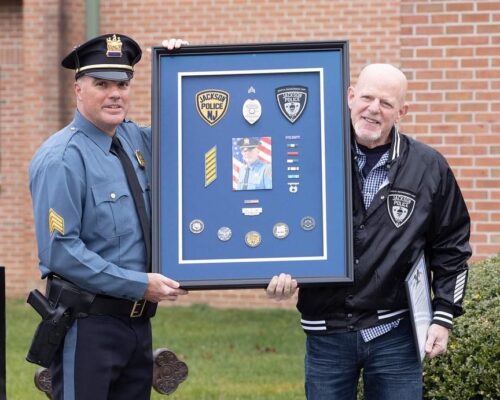 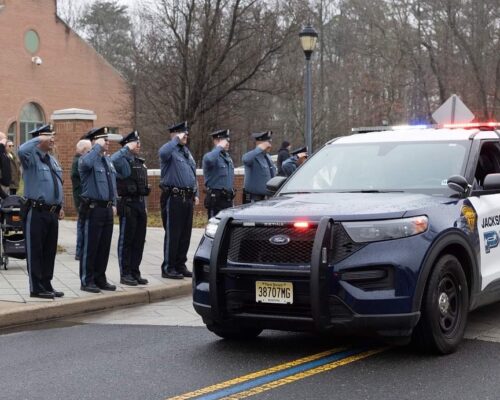