PHOTOS: Six Days into Search and Still No Trace of Aaron Sofer; Is the Israeli Government Doing Enough? 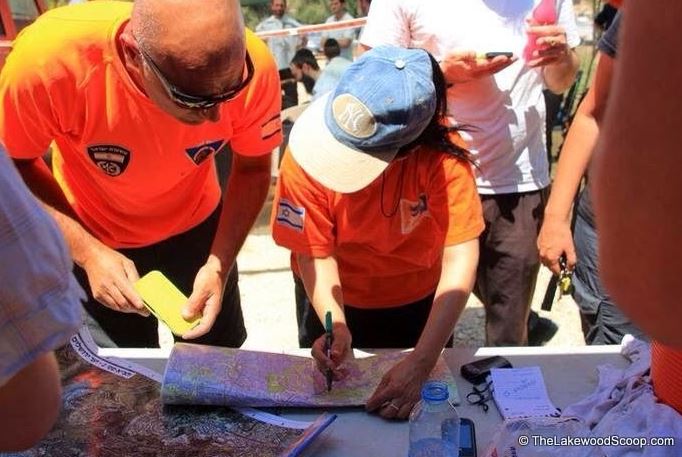 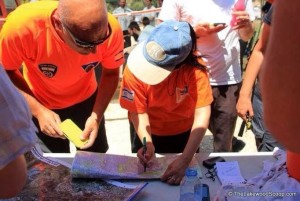 PHOTOS: Police and volunteers continue to search the Jerusalem Forest area where Aaron Sofer was last seen this past Friday, but there’s still no trace of him.

But despite the effort, many, including U.S. officials, have been questioning the commitment of the Israeli Government into putting forth it’s best resources to make sure everything which could be done is in fact being done.

In an interview with TLS yesterday, NY State Assemblyman Dov Hikind said there Government should make no differentiation between an abducted Israeli soldier and a civilian.

Several other officials including Senator Singer, Freeholder Little and Vicari, U.S. Congressman Smith, U.S. Senator Booker have since been in touch with U.S. State Department officials to ensure everything is being done on behalf of the American Bachur Learning in Eretz Yisroel.

Aaaron was last seen in the Jerusalem Forest on Friday around midday.

Meanwhile, back in Lakewood, Askonim have set up a web page to help fund the search, and to offer reward money on top of the 100,000 Shekel reward offered by the parents. Donations can also be called in to 732 901 0482 ext 5. Volunteers are standing by to take calls.

A large Asifa is being planned for Lakewood, and details will be published once they are confirmed.