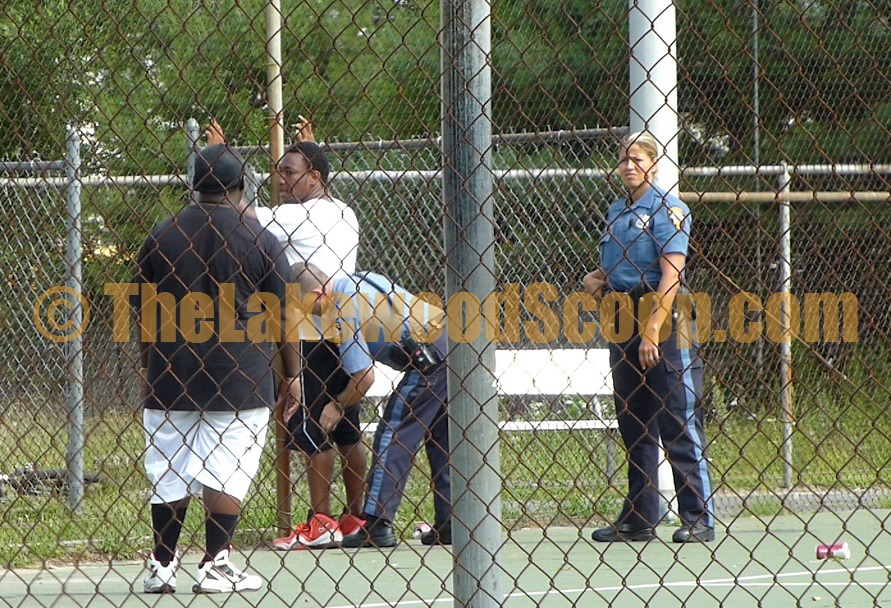 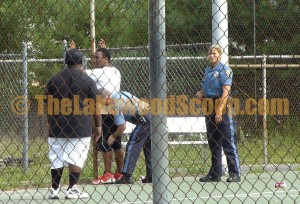 PHOTOS: The two suspects wanted for impersonating a police officer during a robbery earlier this month, were arrested, Detective Sergeant Greg Staffordsmith confirms to TLS.

At about 4 a.m. on July 13th, two males reported that while standing in the breezeway of 98 Martin Luther King Drive, they were robbed of an iPhone and a wallet containing approximately $1,000.00, as reported at the time on TLS. The victims advised responding Officers that the suspects identified themselves as Police Officers while demanding their valuables. The suspects then fled the area.

“Further investigation at the scene by Officer Chase Messer led to the identification of 21 yr old Eric Oliver of Lakewood as a possible suspect,” said Staffordsmith.

“After receiving the above information, Det. Michael Cavallo was able to identify the second suspect as Humell Right also of Lakewood. Based on the investigation, Right was charged with two counts of Theft and two counts Impersonating a Police Officer. He was later released after receiving a summons earlier today.” 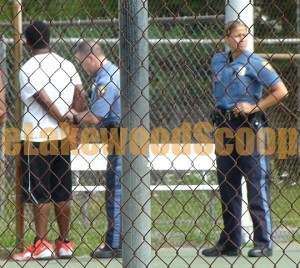 Eric Oliver, who was also wanted for the above, was observed playing basketball at the community center around 4 p.m. this afternoon. He was arrested by Officer Ed Hornak and transported to Headquarters.

Eric Oliver was also charged with two counts of Theft and two count of Impersonating a Police Officer. Bail was set in the amount of $20,000 without a 10% option. He was later transported to Ocean County Jail. [TLS]