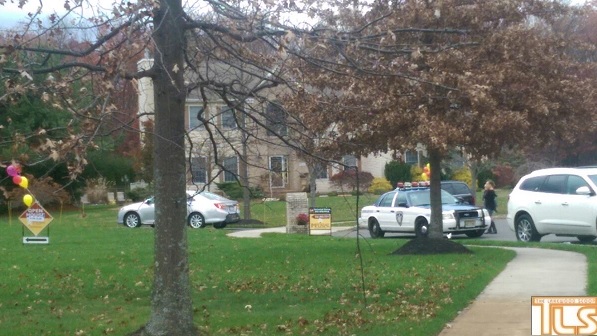 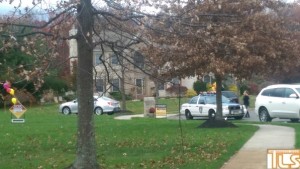 An open house in Toms River got so ugly today, that police needed to respond to keep the situation under control, TLS has learned.

The incident began when a Toms River family decided to sell their home so they could be closer to their work. The home, near the Lakewood border, was listed privately, but things quickly turned ugly.

“Neighbors began harassing her online, calling her names etc. for wanting to sell her home,” a neighbor told TLS.

That’s when the family decided to list their home with a (Frum) broker, and make an open house with balloons and all, in an effort to show they won’t tolerate bullying.

But things got even worse.

Today, during the open house hours, neighbors got together and all parked their vehicles on the street, in an apparent protest and ensuring the visitors don’t have anywhere to park.

One female neighbor, sources told TLS, even came out in an inappropriate bathing suit, despite the chilly weather.

“The way I see this,” said a Toms River resident, “is that it was about not wanting them to sell to a specific group of people. And coming out in a bathing suit in this weather – it wasn’t to enjoy the warm weather. It was clearly to incite.”

Multiple police officers responded to the scene to keep it from getting even further out of control.

This content, and any other content on TLS, may not be republished or reproduced without prior permission from TLS. To inquire about using content, email us at [email protected]