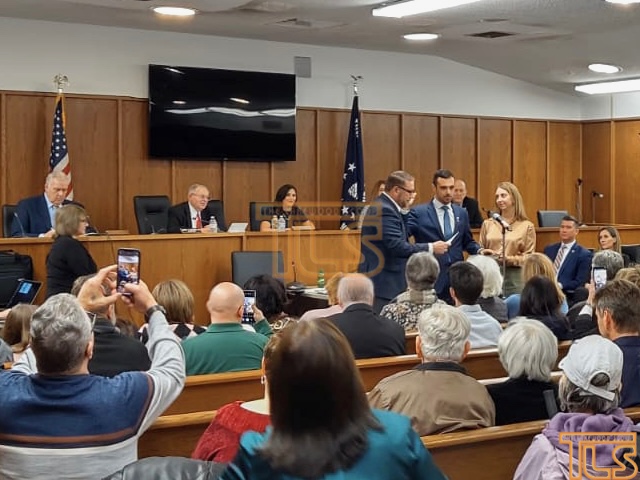 Newly-elected Mayor Robert Arace and Councilman Joseph Hankins today were sworn in to their respective positions.

Manchester incumbent Mayor Robert Hudak has lost his re-election bid in a runoff election, losing to challenger Robert Arace 5,205 to 4,843.

The race went to a runoff after neither candidate received over 50% of the vote in the November 8th election.

In Manchester Township, to win local races, a candidate must receive 50% of the vote plus one.

In the race for the two council seats, the two candidates running with Arace, Joseph Hankins and Roxanne Conniff, defeated Council President Joan Brush and her running mate, Timothy Poss. 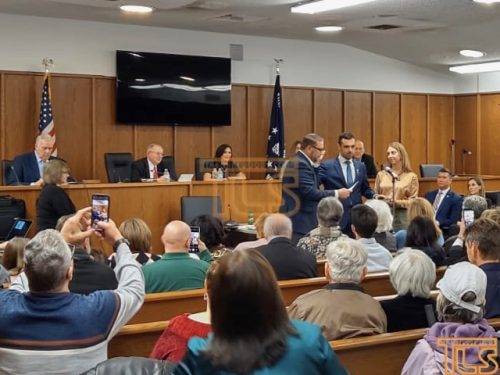 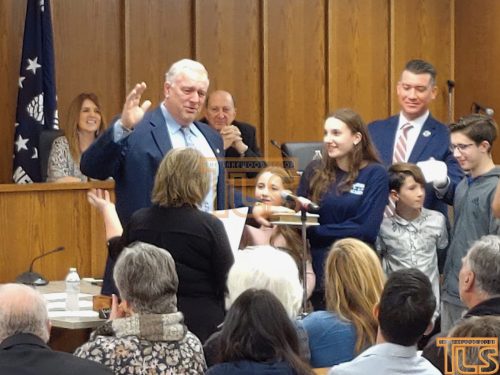 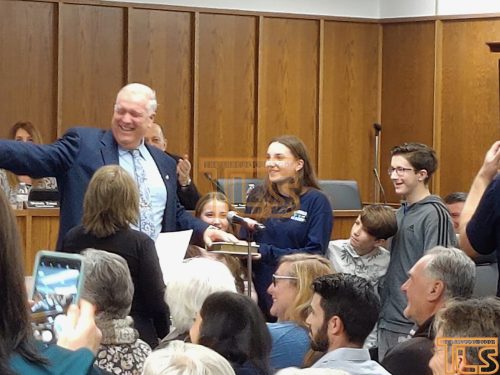