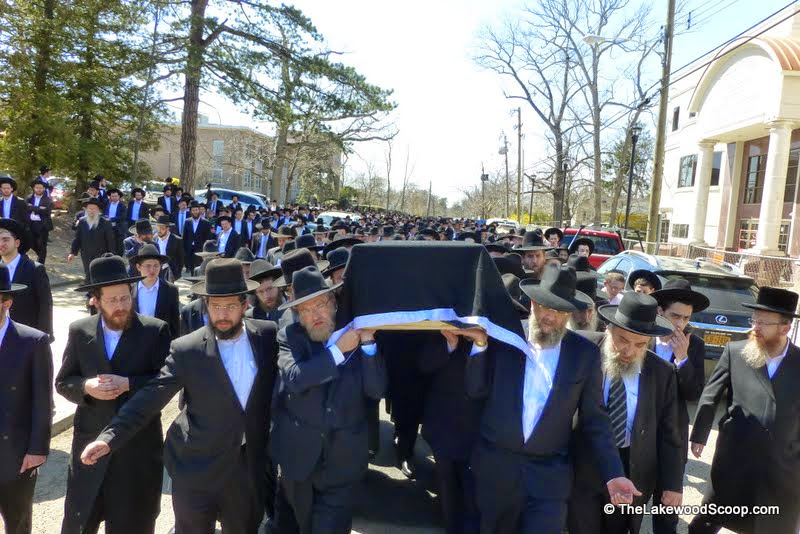 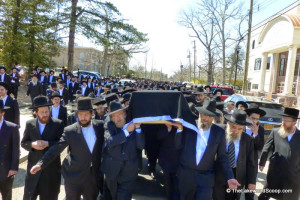 The Maspidim spoke about the Rosh Yeshiva’s extreme dedication to Torah, living a simple life, and a life of being Marbitz Torah to thousands of Talmidim around the world.

Even following a 10-hour operation, the first thing the Rosh Yeshiva did upon waking up was speaking in Learning, a Maspid relayed.

The Doctor says that treating the Rosh Yeshivah was tremendous inspiration to him, and hence felt compelled to share it with the crowd.

“We saw Nissim Geluim (open miracles) that stunned our medical staff,” the Doctor said during the Hesped. The Doctor relayed how following certain procedures, the medical staff – both Jewish and non-Jewish – were unable to explain results from a medical standpoint, and concluded that the Rosh Yeshiva was “Lemaaleh Mederech Ha’teva.”

Just before the Rosh Yeshiva’s Petirah, family members spent several hour with him Learning Bava Kama, and although the Rosh Yeshivah was unable to speak, “you could see the Shalvas Ha’nefesh,” said his son-in-law Reb Reiss.

The Niftar was taken to Eretz Yisroel for Kevurah.