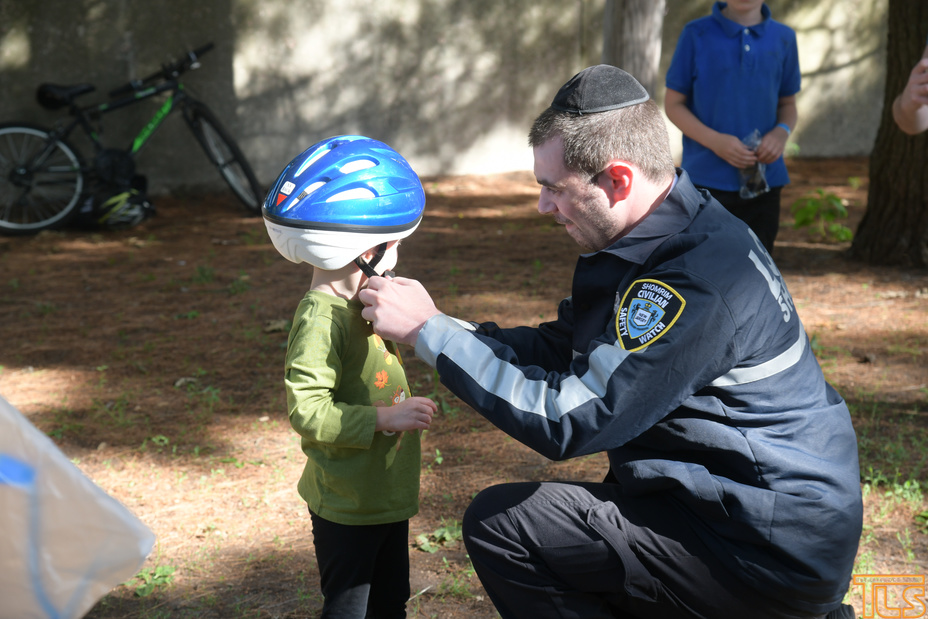 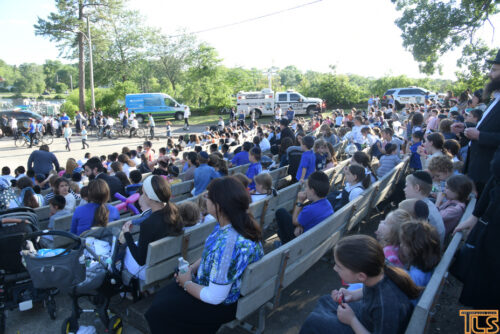 LCSW/Shomrim and Amerigroup hosted a safety event last week geared towards children and parents to educate them and make them aware of safety issues present in their daily lives.

The event, which attracted thousands of children and their parents, was scheduled to last two hours but lasted double that, as parents and children alike indulged in the enjoyable and informative demonstrations and refreshments.

Children were taught how to recognize danger and avoid it, and how to act in a variety of emergencies that could arise. The Lakewood Fire Department taught them the dangers of fire and what to do in the event of a blaze, as well as demonstrating how firetrucks are used when battling fires. The Ocean County Sheriff’s Department showcased their Mass Casualty Incident bus, and the preparations they take to prepare for an incident that would require it.

The Lakewood Police Department showcased their traffic, bike, and marine units, showing the children how they keep the town safe and teaching them what measures they should take to keep themselves out of trouble and away from danger. Children were also taught the importance of playing safely, especially while on their bikes and when adults are not around, and how important it is to know their full name, phone number, and address in case they get lost.

Sgt. Kenny Burge of the Lakewood Police Department said he was happily surprised to see how many children showed up to the event.

“This was amazing,” Sgt. Burge said. “In the first half hour of the event alone we gave out over 1,000 helmets!”

Parents were also taught of the importance of ensuring that their children’s clothing and personal items are clearly labeled with their names, address, and phone numbers. An LCSW/Shomrim coordinator related how a very young child was recently found wandering the streets of Lakewood, and the only way they were able to get in touch with the parents was by using information from the child’s blanket, which was labeled with her last name.

A handful of LCSW/Shomrim vehicles were available for children to look at and see how they are utilized, with coordinators teaching them how LCSW/Shomrim is on-call 24/7, 365 days a year, ready to respond to any emergency. The coordinator noted that LCSW/Shomrim responds to hundreds of calls from Lakewood residents each week, and work collaboratively with law enforcement and emergency agencies any time a situation arises in which they could be of assistance.

The event also included a performance by entertainer and magician David Blatt, who gave the audience of over a 1,000 children and parents laughs and a fascinating exhibition of his incredible abilities, a Rita’s ices station, and a professional balloon maker, who masterfully twisted balloons into various shapes for thousands of children.

Amerigroup, the primary sponsor of the safety event, said that this was the absolute best event they were ever involved in. Representatives from Amerigroup thanked the Lakewood community for the warmth and appreciation shown to them throughout the course of the event, and said they are more dedicated than ever to help the Lakewood community.

The safety event was, by all accounts, a smashing success, and one which will be difficult to replicate in the future. 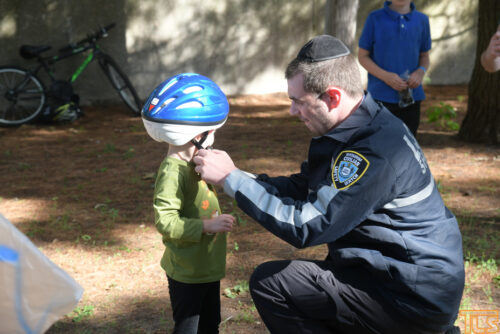 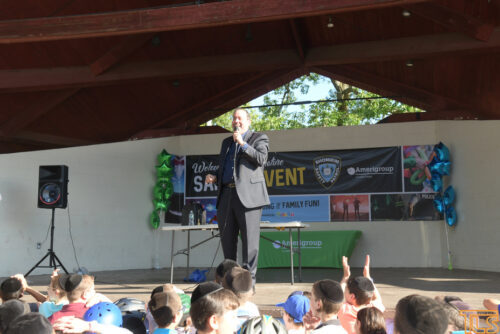 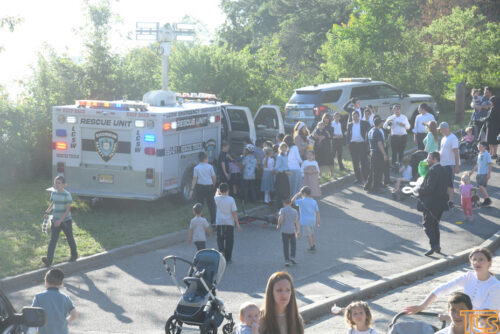 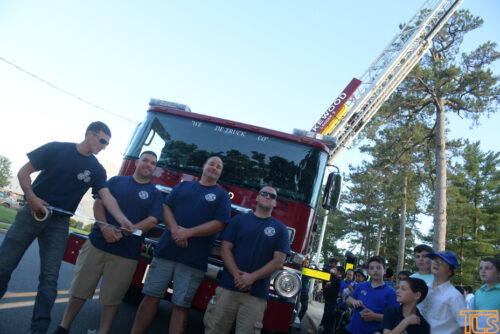 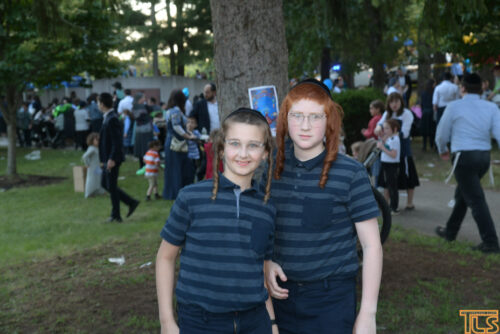 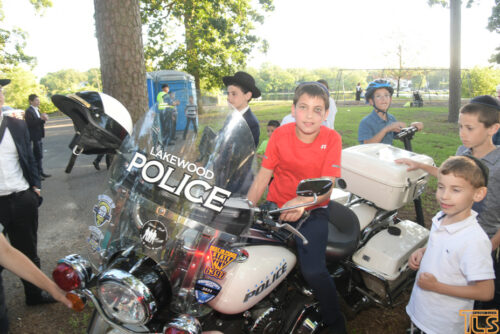