PHOTOS: Homeowner Gets Door Shattered by Vandal While Standing Just Feet Away 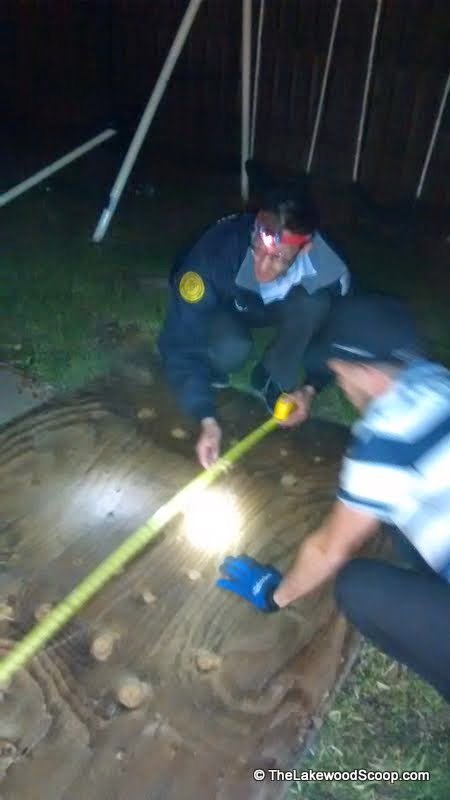 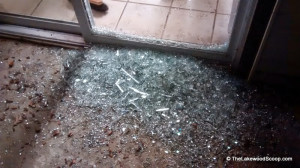 PHOTOS: A homeowner was standing in her kitchen last night when her glass patio door suddenly shattered, TLS has learned.

The shaken woman soon realized that someone had allegedly thrown a rock through her rear door, leaving it to shatter in her kitchen. The vandal fled the area.

Police were called, but reportedly turned up empty handed. 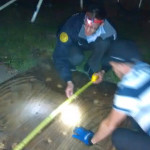 Chaveirim was called and immediately sprung into action. Several members brought wood and tools, and a short time later had the door boarded up and secured.