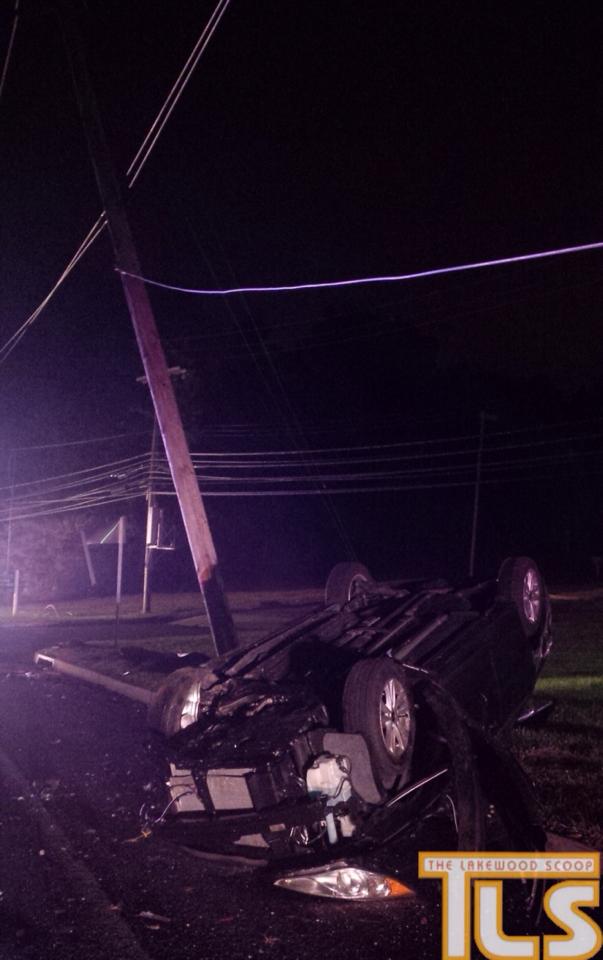 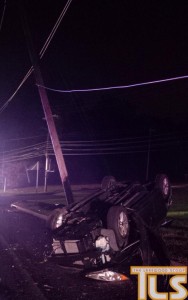 A drunk driver was arrested early this morning after flipping his vehicle on Route 9 and then fleeing the scene. The single-crash occurred shortly after

2 a.m. at the intersection of River Avenue and Chestnut Street. After overturning his vehicle and taking out wires, the driver crawled out and fled the scene.

Police arrived a short time later and after a brief search located the suspect in the rear of a nearby building. He reportedly admitted he was drunk, and taken into custody. 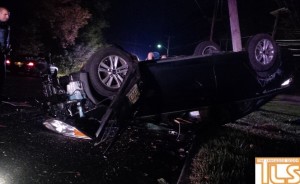 The area experienced a brief blackout due to the crash.

The area is shut as utility companies make repairs.