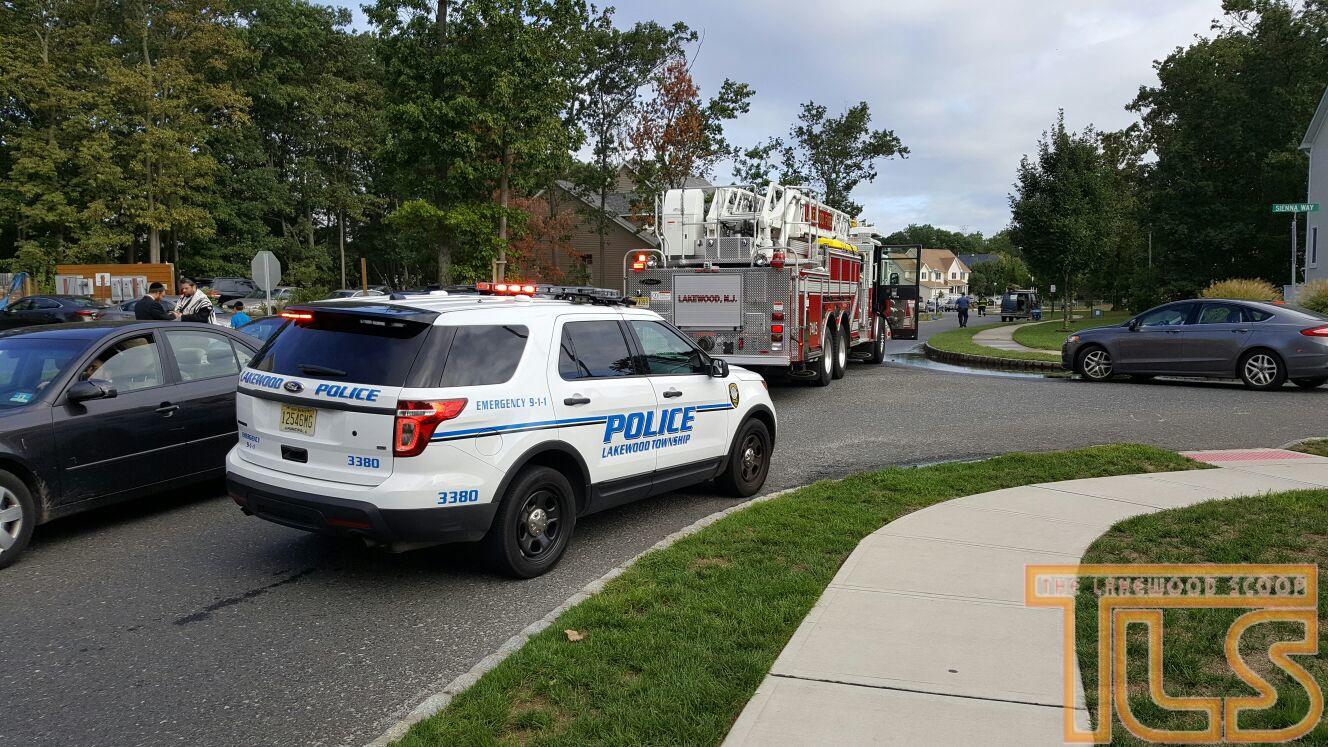 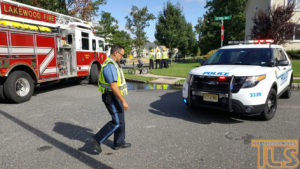 Emergency personnel have shut down part of the Brookhill development due to a gas main leak, as reported on our alerts.

A gas main struck at a construction site caused the leak, police say.

“The whole Brookhill stinks of gas,” a resident told TLS.

The development consists of hundreds of families.

Police have shut down some streets near the Shemen L’mincha Shul, and are reportedly not allowing Mispallelim to retrieve their vehicles parked in the nearby lot.

Lakewood’s Fire Department, EMS and Police are on scene. 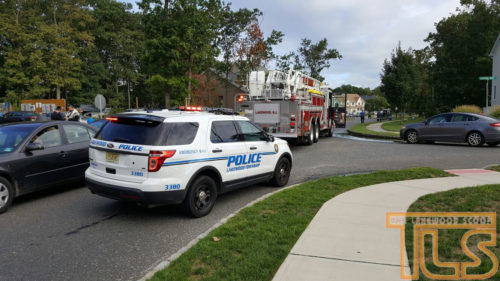 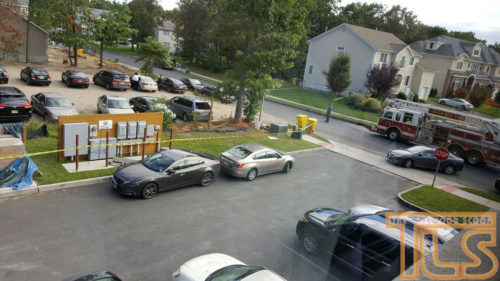 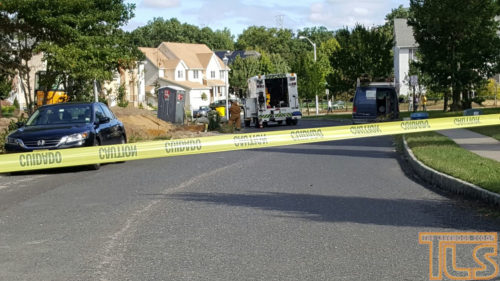 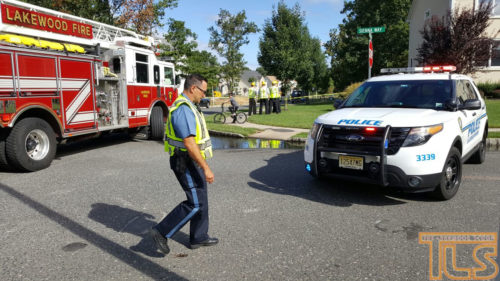 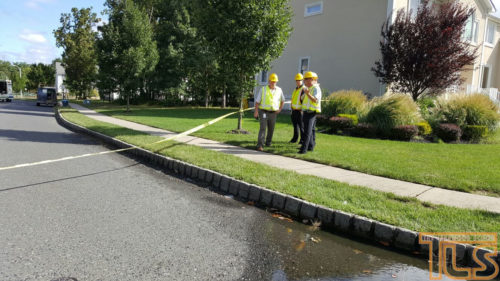 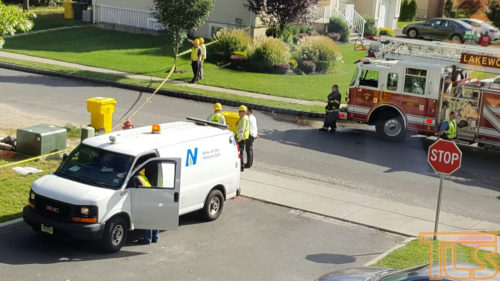