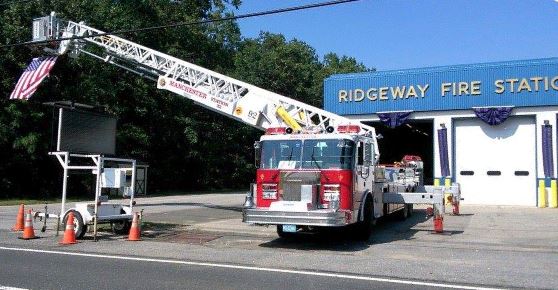 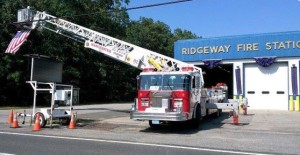 Honorable funeral services were held at the Calvary Lighthouse on East County Line Road, and was attended by family, friends and colleagues of Rudi, before he was laid to rest.

Rudi, who also served as a contractor for the Lakewood Inspection Department, was fondly remembered as a respected family man and friend to many throughout the Lakewood community and beyond.

The young man died after being involved in a crash while riding his motorcycle in Lakewood. A prayer vigil attended by over 100 people was held last week at the site of the crash.