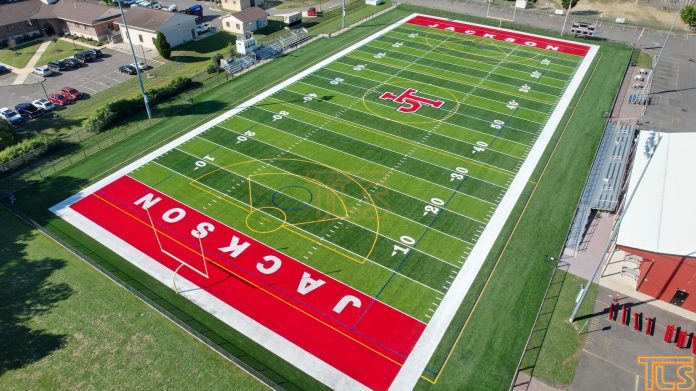 Jackson Township today provided a comprehensive update on the steady progress being made on $2.9 million in major improvements and upgrades at both the Jackson Justice Complex and the Holman Athletic Complex.

“We’re on budget and on schedule with all major improvements being made at our sports complexes,” said Jackson Township Mayor Michael Reina. “The new turf field is already installed at the Holman Complex and we’re making great progress. It’s an exciting time for Jackson Township and for all our residents who will enjoy these upgraded facilities for years to come.”

The township provided the following comprehensive update on the overall improvement efforts. As with all major construction projects, dates may be impacted by weather and shipment of materials and are subject to change. For now, the township reported the following:

With the full support of Mayor Reina and the entire township council, the township awarded two separate contracts, totaling $2,898,413, to complete these major upgrades and improvements. The first contract, in the amount of $2,055,913, was awarded to Shaw Sports Turf of Calhoun, GA. To identify and secure well-qualified turf vendors, the township worked through a state co-op, available to New Jersey municipalities, counties and schools, which consists of state-vetted and state-approved suppliers. The second contract for associated site work, in the amount of $842,500, was awarded to LandTek Group, Inc. of Bay Shore, New York. The solicitation and bidding process was managed by T&M Associates, the township’s engineering firm of record.

As site work and synthetic turf installation continue at the sports complexes, the township asks that all residents avoid these work areas throughout the duration of construction. 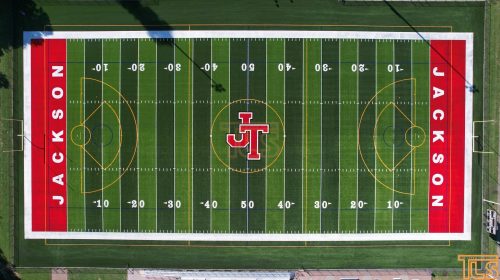