PHOTOS: Driver arrested for alleged DUI after crashing through multiple fences in Lakewood 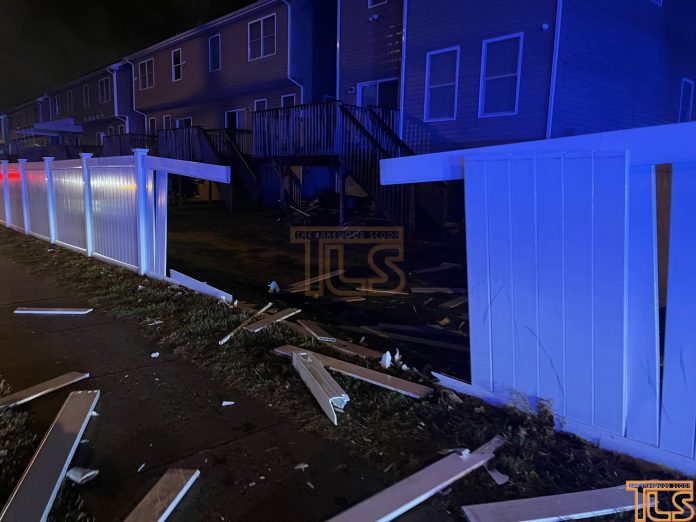 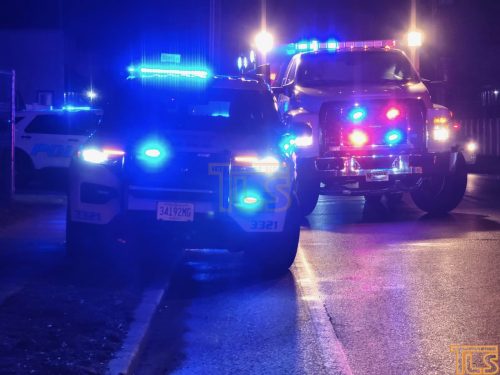 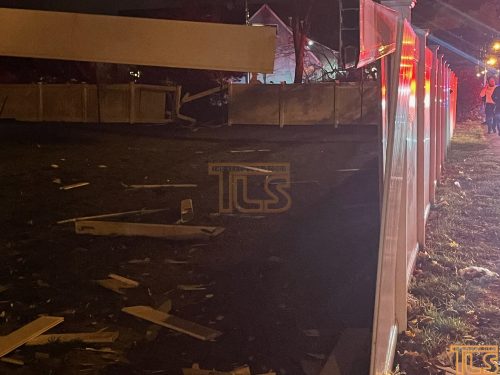