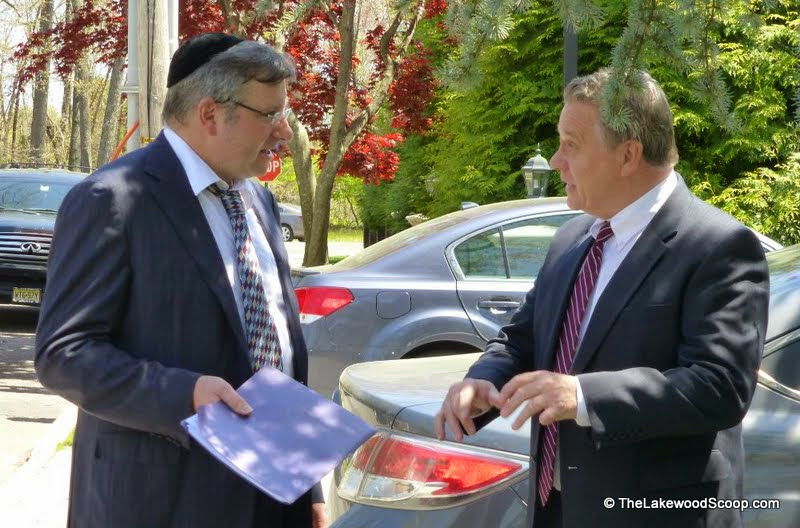 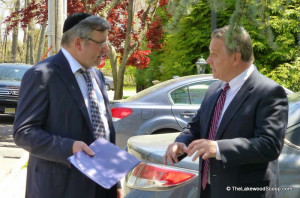 Smith, who has won landslide elections in Lakewood, spoke about some of his recent accomplishments, as well as some of the bills he wrote.

Congressman Smith, a Human Rights activist, was also credited in helping secure the release of American Jewish businessman Jacob Ostreicher, whose daughter resides in Lakewood – a district he represents.

The luncheon was attended by local political figures, community leaders, officials and friends of Dr. Roberts.