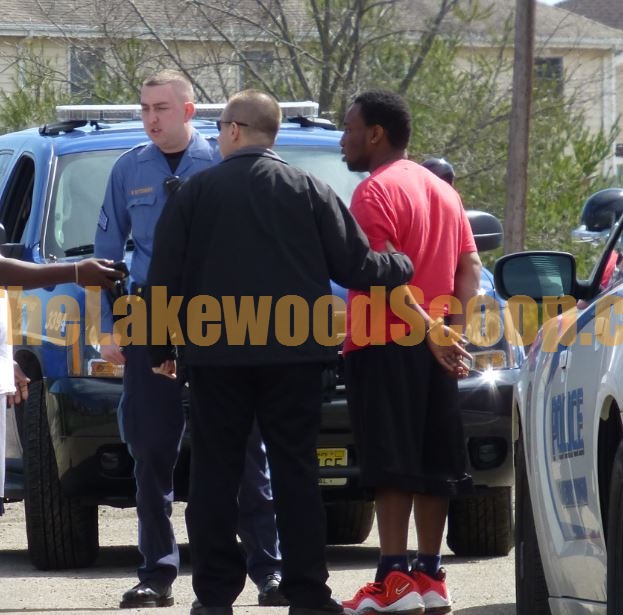 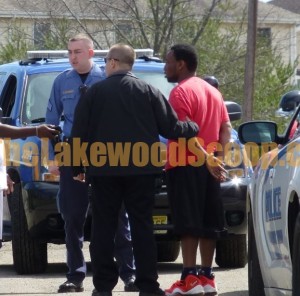 PHOTO: Two suspects accused of burglarizing a home and making off with jewelry and more, were arrested yesterday after being spotted on the basketball court, police say.

On March 31st Officer John Macerino responded to a Lexington Avenue apartment to take a burglary and theft report.

The victim stated that the suspect(s) entered their apartment through the front door. Once inside they took a Play Station 3, some jewelry and womens hand bags.

Officer Macerino learned that the complex had a video surveillance system and upon viewing it he identified one of the suspects as 21 year old Eric Oliver of Lakewood.

“On April 1st, Detective Cavallo, who was assigned the case, observed Oliver playing basketball outside of the Community Center located on Fourth Street,” says Dsgt. Greg Staffordsmith. “In addition, he also observed a second male who was also observed burglarizing the apartment as well.”

Both Oliver and the second male, 19 year old Joseph Vannell of Lakewood were arrested and transported to police headquarters.

Further investigation resulted in the recovery of the Play Station 3. Joseph Vannell was charged with Burglary and theft and released.

Eric Oliver, who also had an unrelated outstanding warrant for a prior theft offense was also charged with Burglary and Theft. Bail was set at $17,500 with out a 10% option. He was later transported to Ocean County Jail. [TLS]