PHOTO: Apparently-Drunk Man Arrested after Breaking into Random Home While Owners Were Present 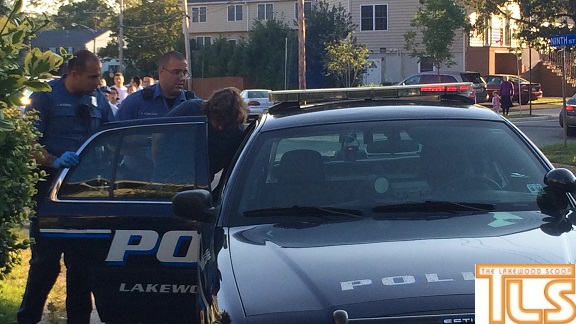 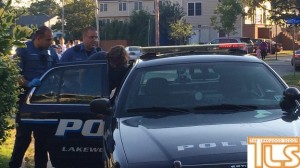 A man was arrested this evening after allegedly breaking into a Lakewood residence, causing the homeowners to run out of the home, sources told TLS.

LCSW received a call around 6:30 PM in reference to a man banging on doors in the area of 8th Street and Princeton Avenue, and upon arrival located the man running into an area park.

After realizing the man was either deranged or high on a substance, the families at the park immediately left. Police were phoned.

Prior to their arrival‎, the LCSW member witnessed the man run into an area home, causing the frightened family to run out, sources say.

Police arrived moments later, and knocked on the door.

When the suspect slightly opened the door‎, police forced the door open and took him into custody.