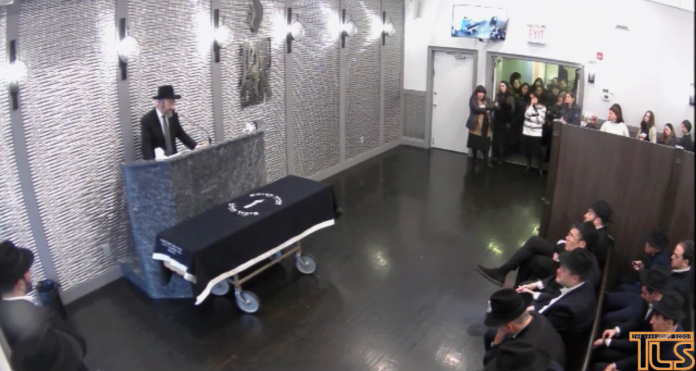 We regret to inform you of the Petirah of Mrs. Chava Faige Rochel Zlotowitz A”H, wife of Reb Meir Zlotowitz Z”TL, who was Niftar early Shabbos morning following a lengthy illness.

Mrs. Zlotowitz A”H is credited with being the backbone of the ArtScroll organization, having stood by and supported her husband’s work in creating a phenomenon which is a source of Limud Torah throughout the world.

Just a few weeks ago, Mrs. Zlotowitz A”H attended the Siyum of ArtScroll Yerushalmi, a project 16 years in the making she was Zoche to see to completion.

“Despite her illness, the yearning to see this project through gave her the Chiyus,” said her son Ira. She was 81.

The Levaya is scheduled to take place 10:30 AM Sunday at Shomrei Hadas Chapel in Brooklyn. Kevurah in Eretz Yisroel.