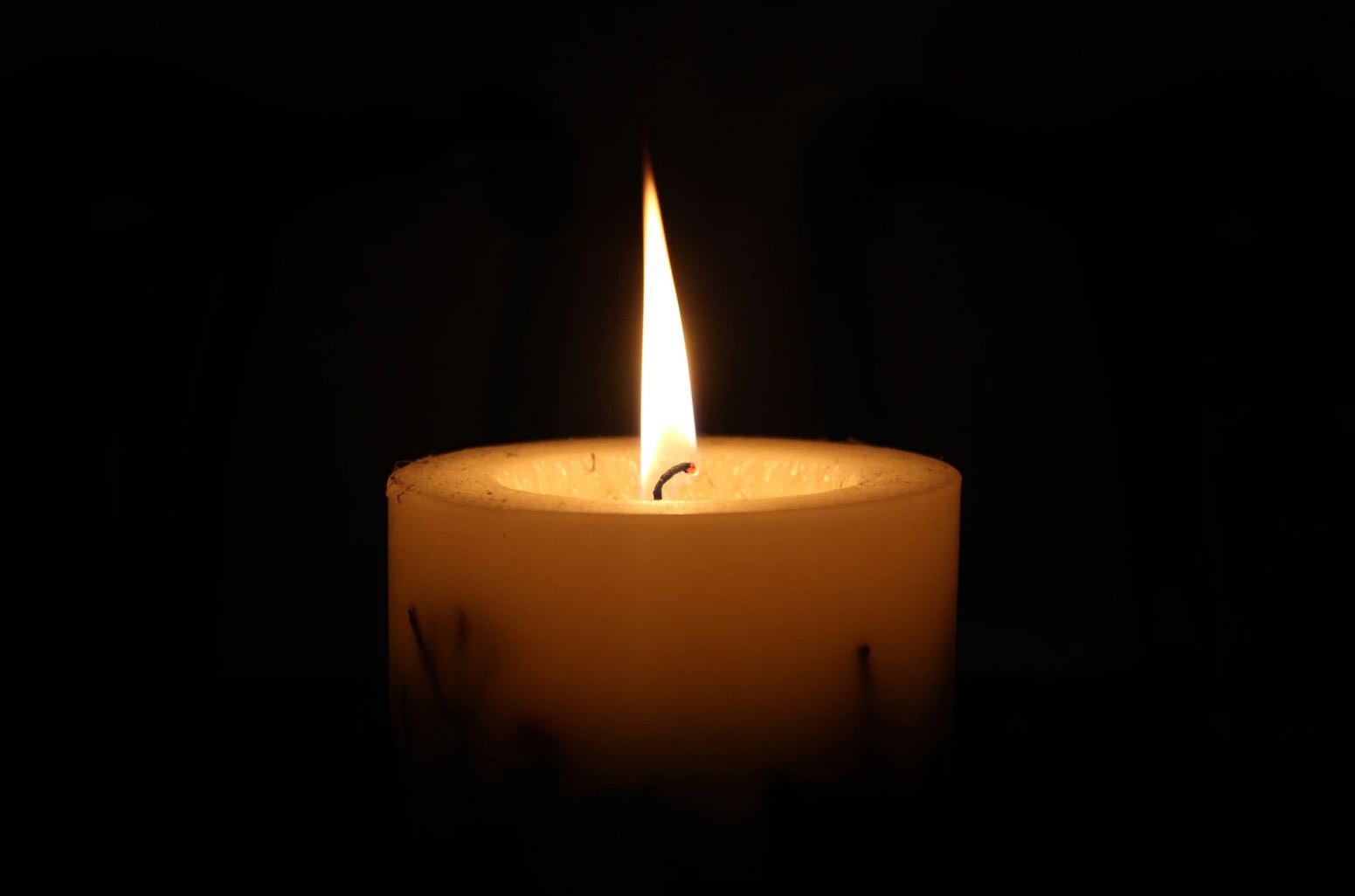 We regret to inform you of the petira of Harav Reb Dov Aaron Brisman zt”l.

Rabbi Dov Aaron Brisman served as Av Bais Din of the Bais Din of Philadelphia as well as Rav of the Young Israel of Elkins Park for over 32 years, retiring in 2018. He was raised in Los Angeles and attended Yeshivas Ohr Elchonon there.

From December 1983 to December 1985, he served as Rabbi of the Far Northeast Congregation. He also taught halachah at Torah Academy Girls High School and was very instrumental in running the Community Kashrus of Philadelphia as well as many other aspects of the community. Rabbi Brisman married Rebbetzin Libby Brisman the daughter of Harav Baruch Leizerowski, zt”l, the previous Av Bais Din of Philadelphia and the former Av Bais Din and Chief Rabbi of Munich, Germany.
Many תלמידי חכמים would come from Lakewood to get שימוש from R’ Brisman in different areas of הלכה. He was מחבר ספר שלמי חגיגה on מסכת חגיגה and wrote a number of תשובה ספרים.