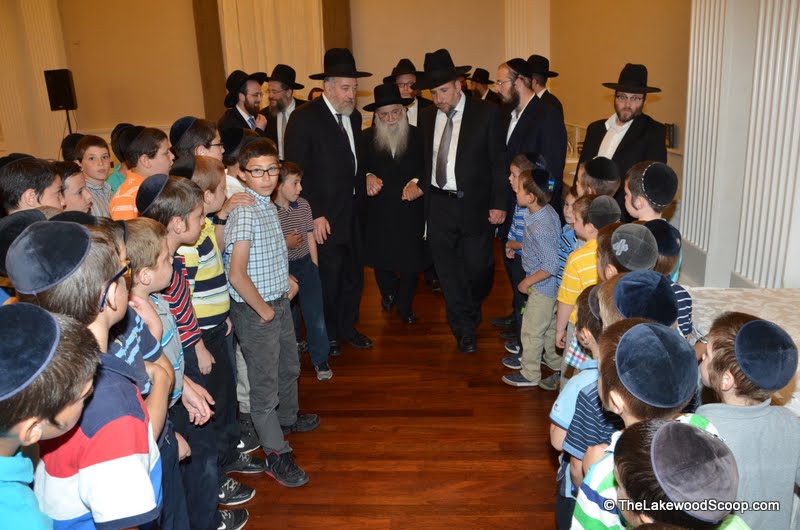 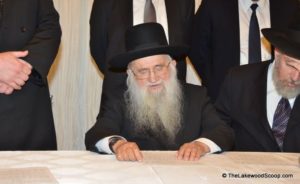 It is with great regret we report the Petirah of Hagaon Rav Dov Yaffa Zatzal, the Mashgiach of Yeshivas Knesses Chizkiyahu of K’far Chassidim. He was 89.

The Mashgiach Ztazal was well known throughout the world as an exemplar of mussar and middos.

Born in Poland in the early 1920’s, the Mashgiach moved to Eretz Yisroel when he was seven years old, and as a teenager learned at the feet of such legendary Torah giants as Rav Eizik Sher, Rav Eliyahu Dessler, Rav Chatzkel Levenstein and the Chazon Ish. Shortly after his chasunah, he was invited by Rav Elya Lopian to serve as Mashgiach in Yeshivas Knesses Chizkiyahu, a position he has held for close to 60 years. 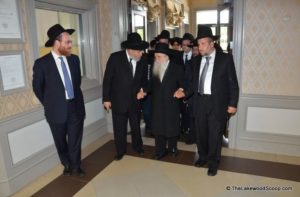 Pictured, is the Mashgiach in Lakewood several years ago.