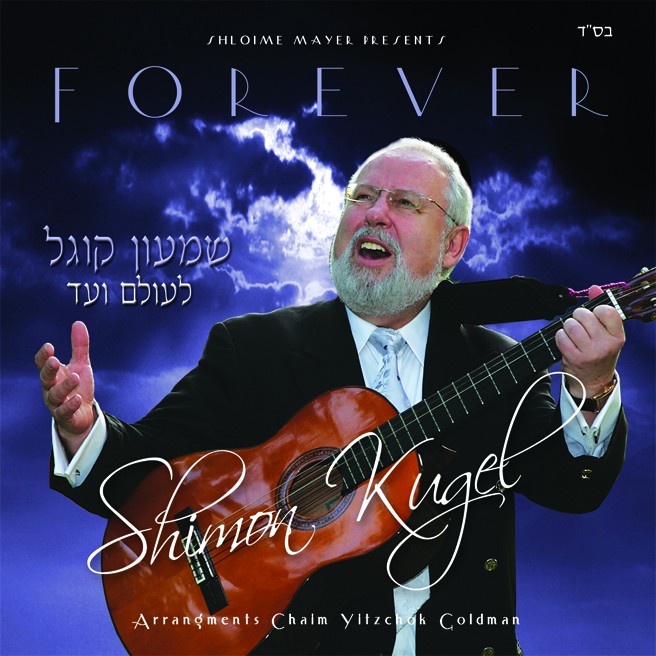 We regret to inform you of the Petirah of world renowned Chazan, Singer and composer Reb Shimon Kugel Z”L, who was Niftar Thursday night following a heart attack.

Reb Shimon Z”L, in his sixties, was well-known for his concerts, Kumzitzin and the sort, but what was much less known, was the thousands of people he would cheer up with his many talents.

Reb Shimon Z”L, who resided in New York, would regularly visit the sick and elderly, bringing them joy through his singing, music, and warm personality.

The Niftar was brought to Eretz Yisroel for Kevurah. 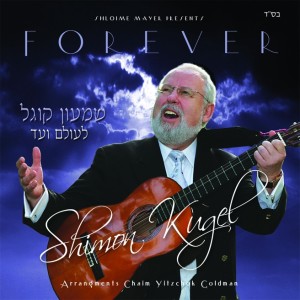 He leaves behind his wife, and several children. One of the children, Mrs. Brina Sturman, will be sitting Shivah on Motzei Shabbos only at her home in Lakewood, 5 Devash Court.

The rest of the family is sitting Shiva in New York and Eretz Yisroel.

See below a promo video he released in 2009.