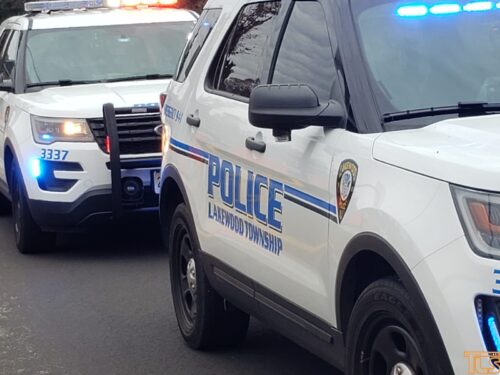 A Pennsylvania man is in custody on multiple charges after making a false police report about someone threatening his life – allegedly to be able to live-stream his interaction with Lakewood Police officers, TLS has learned.

Police say they received a call Tuesday afternoon from a man at the Best Western in Lakewood reporting a man threatening him with a gun.

A large police response ensued, but upon arrival officers found the caller partially sitting in his vehicle with no such threat in existence, police told TLS.

After determining the premises were safe and the report appeared to be a false alarm, police approached the suspect’s vehicle and ordered the suspect from the vehicle.

The suspect took off running, but police apprehended him following a brief foot chase and took him into custody. During his arrest, police say the African American suspect was shouting references to George Floyd and Black Lives Matter.

Following the arrest, police found the suspect to have been streaming the police response on his Facebook page from the same phone he had made the false report.

The suspect, 25, from Lebanon, Pennsylvania, was charged with causing a false alarm, using the 911 system with no need, and with obstruction.