Cyclist Injured After Being Struck By Vehicle 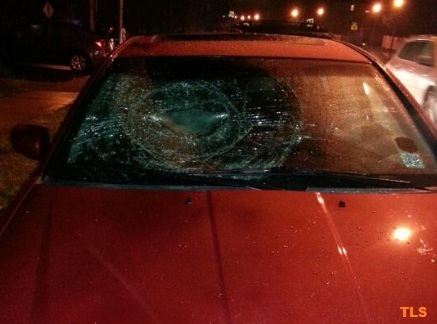 PHOTO: [UPDATED] A cyclist was just transported to the hospital after being struck on Pine Street. Hatzolah BLS and ALS units as well as police responded to the scene in front of Forest Park at about 5:30 PM.

The driver initially left the scene after striking the cyclist, but then returned after parking his car about two blocks away, Traffic and Safety Officer Erik Menck tells TLS.

According to witnesses, the cyclist had entered into the lane of traffic of the driver, Officer Menck says.

The driver was not charged.

Hatzolah Paramedics transported the victim to Jersey Shore Medical Center with a severe head injury, and other injuries.