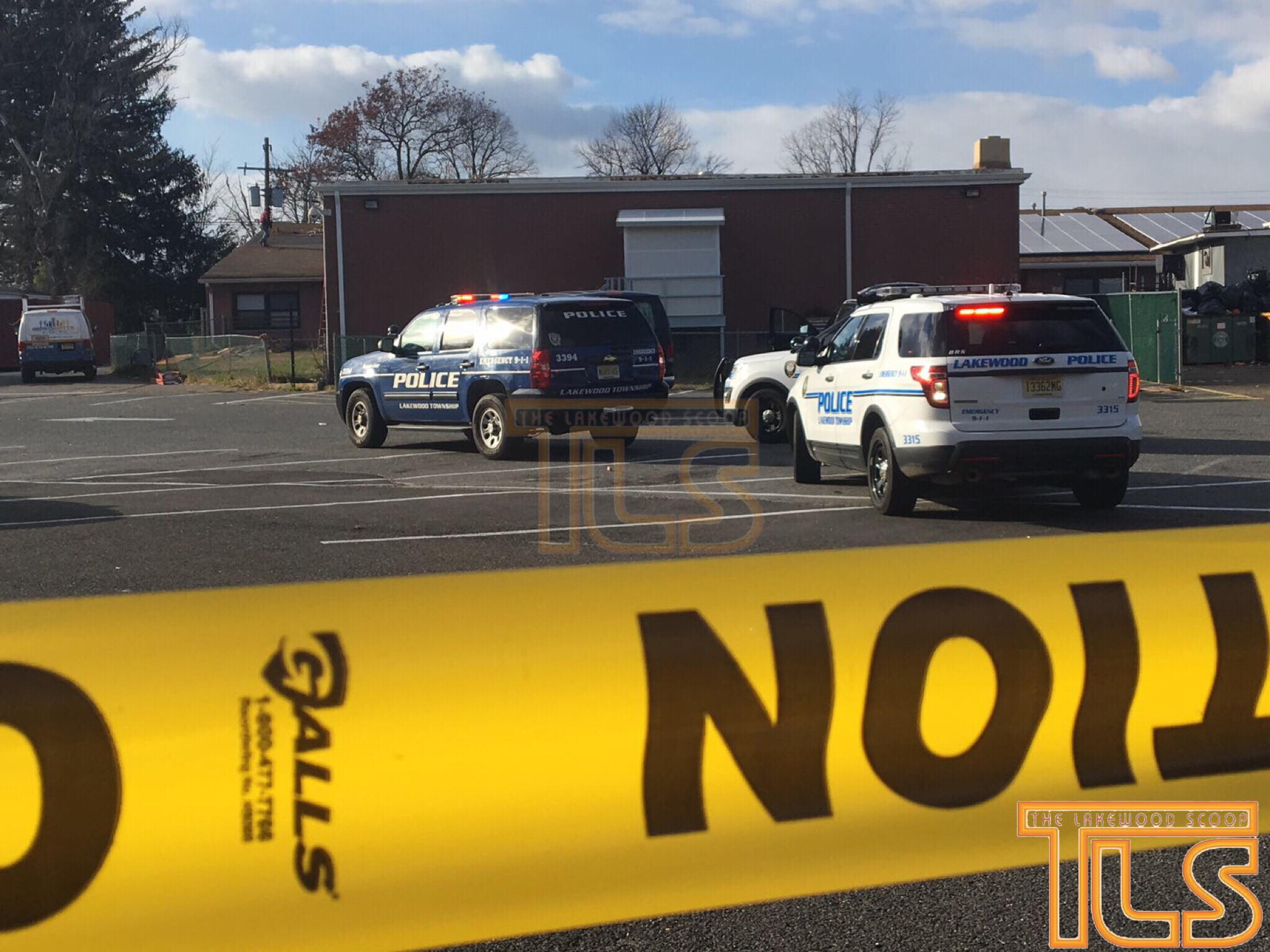 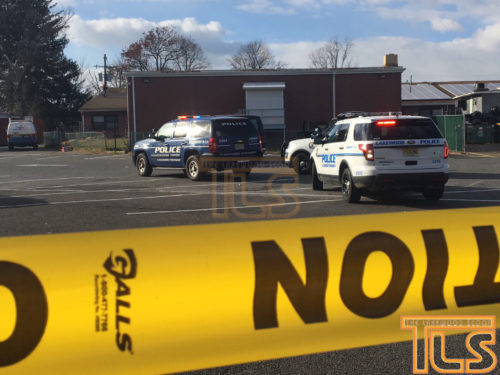 PHOTO: A woman was struck and tragically killed moments ago in Lakewood, officials and Askonim confirm to TLS.

The Frum woman, approximately 75 years old, was reportedly struck and pinned under her own vehicle inside a parking lot on River Avenue about 1:30 PM. She was found under her vehicle, with her vehicle in reverse, sources told TLS.

The woman was reportedly leaving Bais Rivka Rochel school, where she was employed.

Officials are checking security cameras to try and piece together the tragic incident.

She was transported by Lakewood First Aid to MMCSC in critical condition, and was Niftar a short time later. 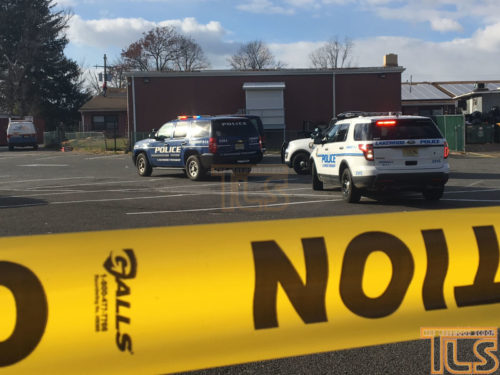 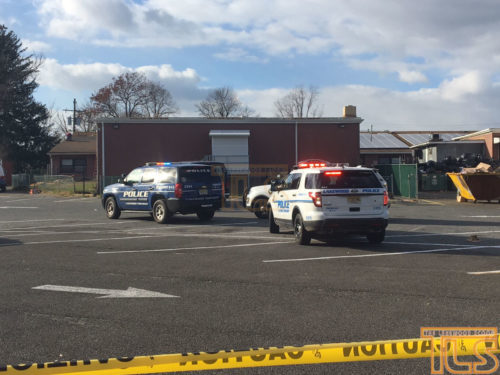 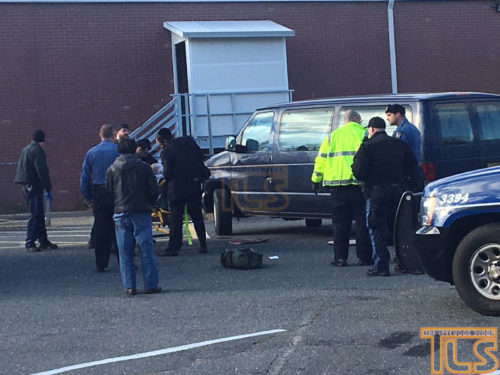 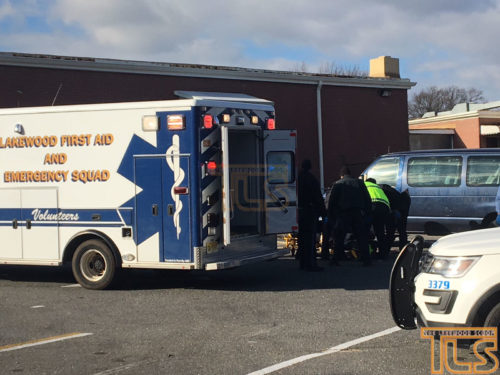 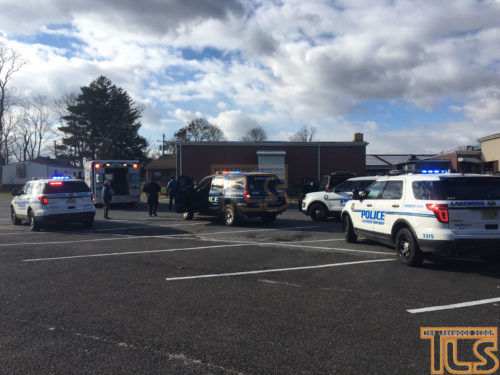