Pedestrian In Serious Condition After Being Struck On Route 9 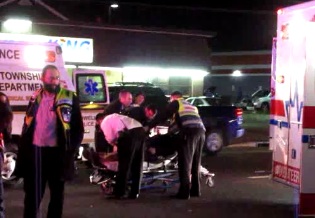 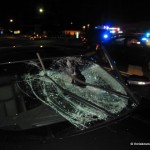 The pedestrian reportedly crashed through the windshield of he car, and landed on the road.

A resident who heard the crash tells TLS, he came out of a local store and saw the victim laying face down in the roadway, unresponsive.

Moments following the incident, a Howell EMS Ambulance passed by, and was flagged down to the scene.

(This story was first reported in our News Alerts).