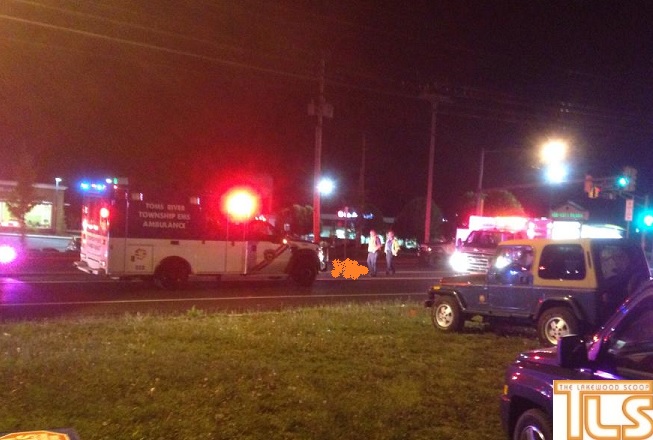 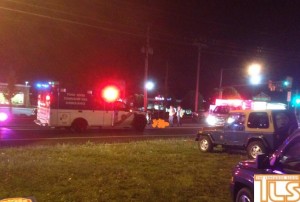 PHOTO: [UPDATED Monday] Authorities are investigating a fatal accident involving a pedestrian on Route 9, sources tells TLS. The crash occurred approximately 9:27 PM at the intersection of Route 9 and Route 70 – near the Lakewood-Toms River border.

“A jeep was traveling south on Route 9 when it struck a 72 year old male pedestrian that was in the roadway,” Toms River Police say. “The man was pronounced dead at the scene.”

The driver of the jeep, 18, was traveling south on Route 9 prior to the crash and had a green traffic signal. The pedestrian, identified as Mr. Joseph Oconnell was crossing the roadway against his designated pedestrian signal and was not in the designated crosswalk, police say.

No charges are expected to be filed against the driver.