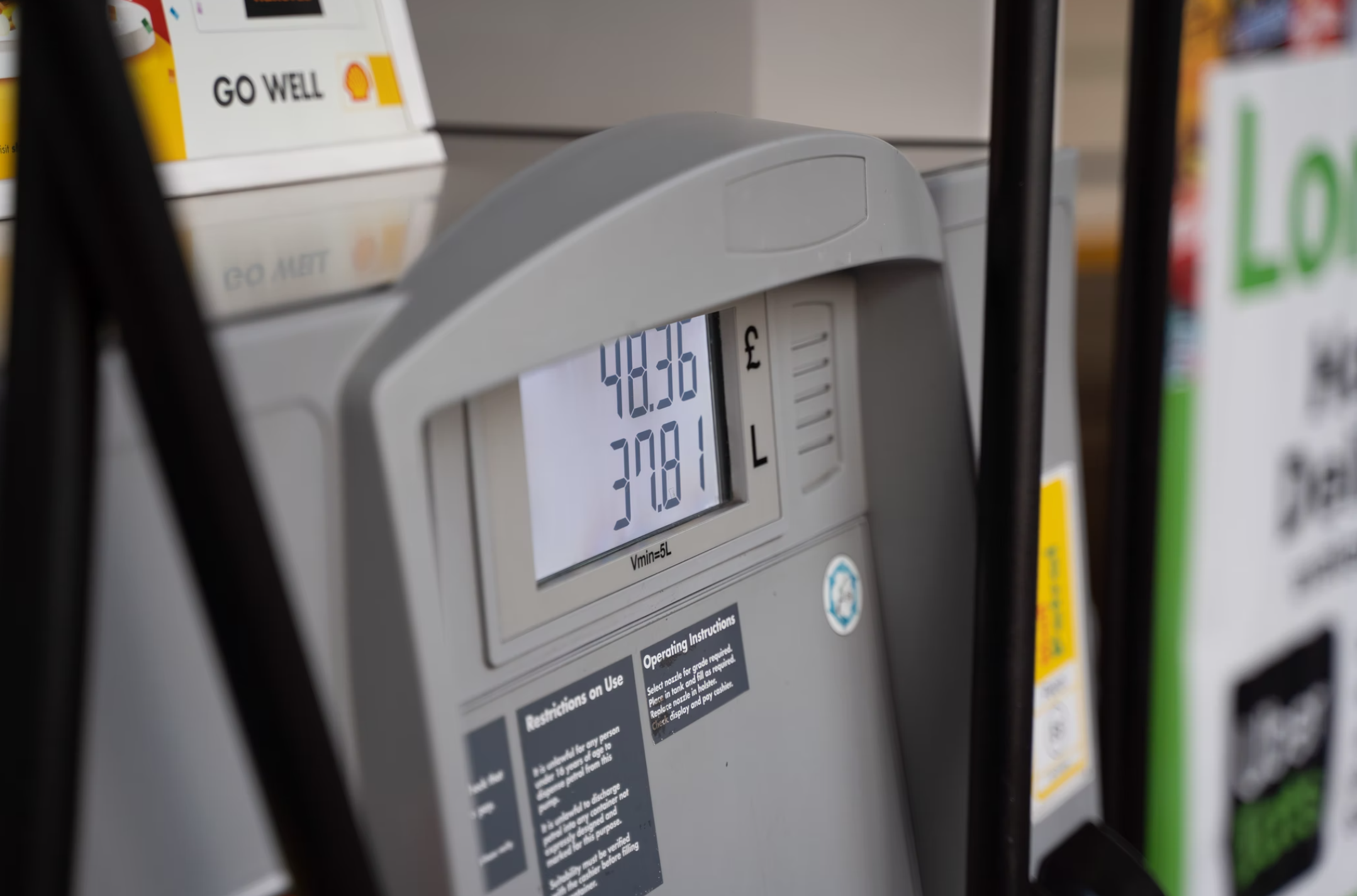 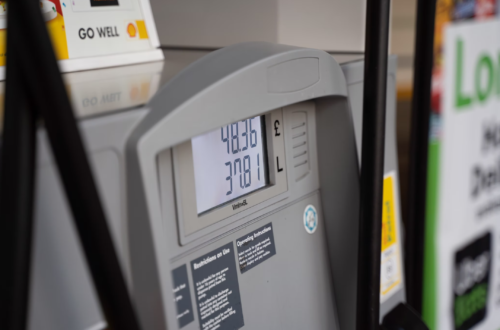 New data was released on Friday showing that the Consumer Price Index shows that prices rose by 0.8% for the month, on pace for a 6.8% year-over-year increase – the fastest rate of inflation since 1982.

A poll from Monmouth University now finds that household expenses, and inflation in particular, are now the greatest concerns among average Americans.

The survey found that nearly half of the public feels federal government actions have made things worse regarding their top household concern, though paradoxically, President Biden’s spending plans are popular though the president himself is not.

Nearly a third of Americans said that everyday bills or inflation is the biggest concern facing their family right now, far outpacing the number of people who say Covid or any other issue is their top kitchen table worry.

“Concerns about inflation have taken center stage in discussions around America’s kitchen tables. And, as one would expect, many are placing the blame squarely on Washington,” said Monmouth’s polling director, Patrick Murray.

The number of people who say their family’s top concern has been hurt by the federal government is higher now than at any point during former President Trump’s administration, and nearly matches the first time Monmouth asked the question in a poll back in 2015 when Barack Obama was president.

The poll should serve as a clanging alarm bell for Democrats, who could be demolished in the 2022 midterms and 2024 presidential election if they don’t quickly figure out how to tamp down rising costs and pull back rising inflation, which is eating into everyday Americans’ wallets.