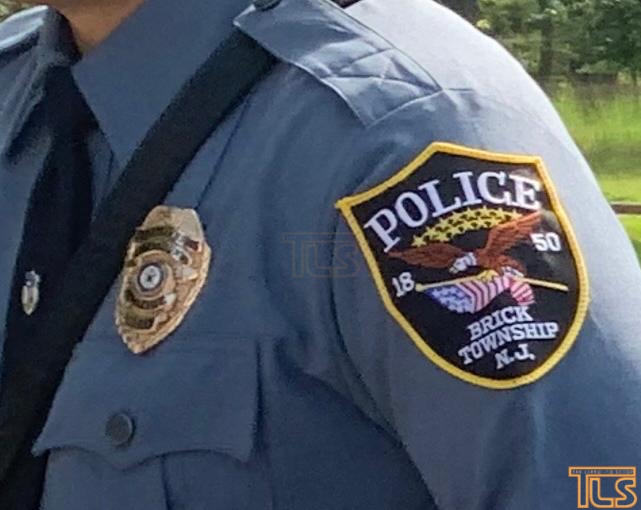 A pair from New York is in custody for prescription drug fraud committed throughout New Jersey and beyond, police said.

On Thursday, January 12th the Street Crimes Unit (SCU) acted on information they received from the Drug Enforcement Agency (DEA) regarding prescription fraud. According to the DEA, there is a small group traveling throughout NJ and beyond, targeting pharmacies for prescription fraud. Through investigative measures, Briar Mill Pharmacy was believed to be the next target. After speaking to the pharmacy directly, and with the help of the Ocean County Prosecutor’s Office, the SCU conducted surveillance on the pharmacy.

During the investigation, the SCU arrested two subjects from New York City after they arrived and picked up multiple prescriptions. The vehicle which they were driving was subsequently seized pending a search warrant, along with an undisclosed amount of US currency believed to be proceeds of criminal activity.