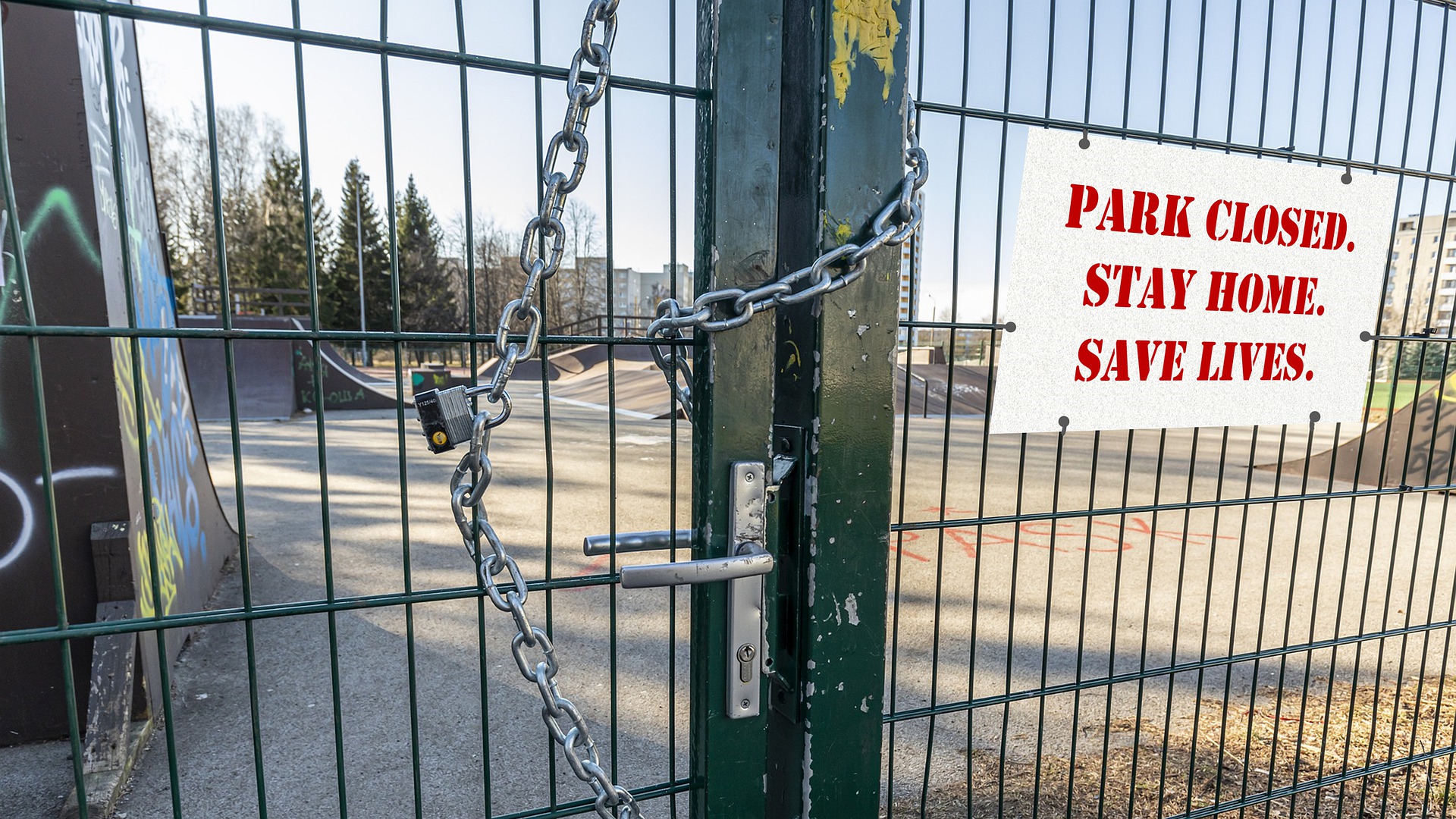 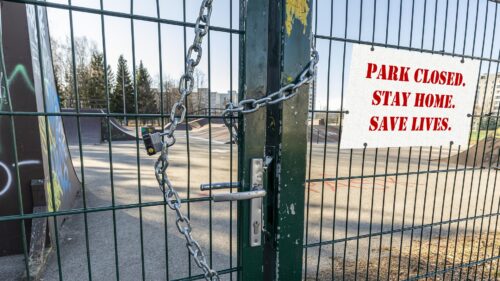 A very interesting study by Johns Hopkins University researchers was released this week, in which they showed that lockdowns during the first wave of Covid-19 in 2020 reduced mortality by just 0.2% in both the US and Europe.

That number is stunning. It shows that the lockdowns that were stuffed down our throats were essentially worthless. While it destroyed businesses, livelihoods, and caused a severe worldwide mental health and drug crisis, it did almost nothing to keep people safe.

“While this meta-analysis concluded that lockdowns have had little to no public health effects, they have imposed enormous economic and social costs where they have been adopted,” the researchers said. “In consequence, lockdown policies are ill-founded and should be rejected as a pandemic policy instrument.”

I’d like to know where the apology is from our elected and public health officials who insisted that lockdowns were crucial to preserving public health. And I want to know why the mainstream media is ignoring this study’s findings.

The New York Times, Washington Post, Reuters, Associated Press, USA Today, Axios, Politico, and many other major mainstream outlets completely ignored the study. Why? What compels the powers that be in those newsrooms to ignore a monumental study on one of the most draconian measures ever taken in world history and whose repercussions are still being felt today?

But worse, why won’t the people who had a say in this terrible policy – who knew of the risks – come out and apologize? Man up, say you were wrong, and resign.