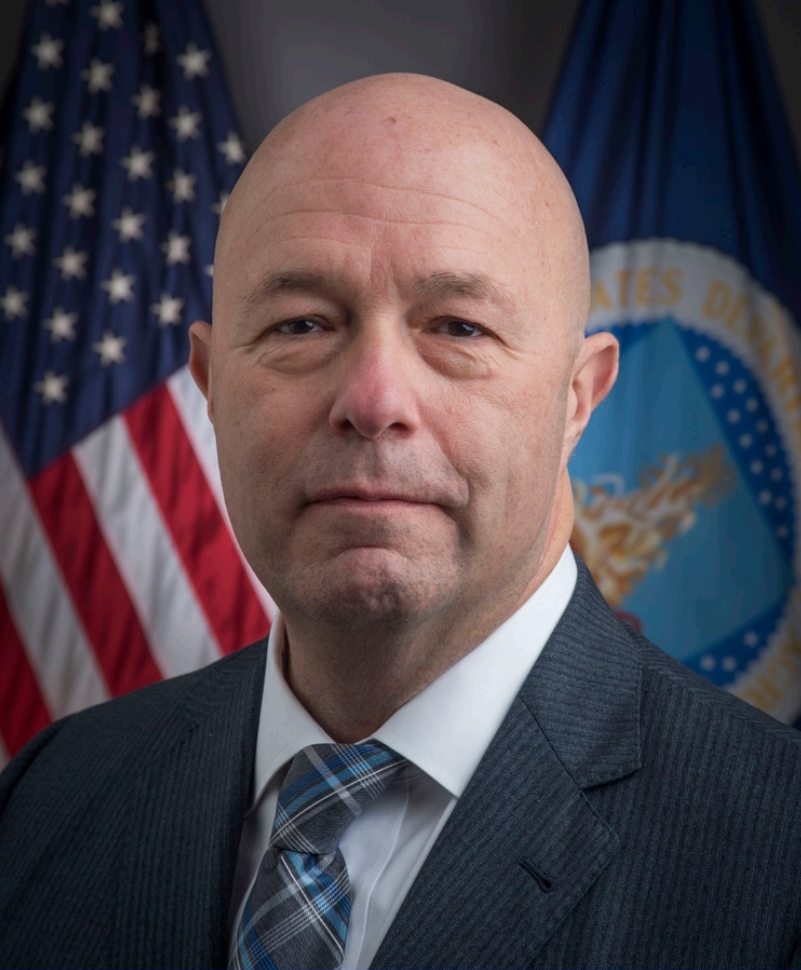 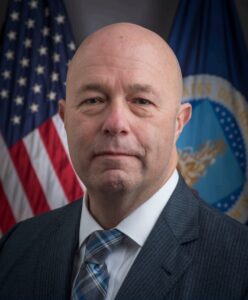 In yet another sickening public display of bigotry from a top Jackson Township official, Council President Barry Calogero made it clear that his animus towards Orthodox Jews runs deep.

On Tuesday, Calogero called on Governor Phil Murphy to deploy the National Guard to Ocean County to enforce stay-at-home restrictions, with his comments making it very obvious that he was referring to Lakewood. With his comments, Mr. Calogero used his perch in Jackson Township’s government to amplify the anti-Semitism being spewed across social media and willfully assisted those targeting all Jews for the misdeeds of a marginal few.

When pressed on the matter, Mr. Calogero will undoubtedly tell his Jewish constituents that he had no malicious intent when making those comments. But make no mistake about it: Barry Calogero knew very well what he was doing. He made a calculated political decision to pander to anti-Semitic factions in Jackson and Ocean County rather than stand up for his Jewish constituents who are under constant. In doing so, Mr. Calogero added his name to the wall of shame that is replete with bigots, racists, and murderers who, throughout history, cast the blame for society’s woes on the Jews.

Furthermore, by intentionally painting all Jews with one broad brush, Calogero showed himself to be a small, cowardly man, one who is not fit to serve in the positions he holds, neither as Jackson’s Council President nor as the state director for the USFA Farm Service Agency (a position he was appointed to by President Trump). He has made it crystal clear that politics is more important to him than fairness, justice, equality, or even simple neighborliness. Those who vote for him this November should know that his political career is more dear to him than any voter’s wishes, needs, or safety.

If there is one thing Mr. Calogero himself should know, it is this: While he and his political career will eventually end up in history’s dustbin, the Jewish people will live on. We continued on despite history’s monsters who tried to stamp us out, and we will continue on despite Barry Calogero, who just joined their ranks.

One must wonder, however, why Jackson Township and Ocean County officials have been silent in the face of Calogero’s remarks. Why have his colleagues on the Council failed to condemn his comments? What is with the Ocean County Freeholders who have now repeatedly ignored the rampant anti-Semitism in Jackson?

Most of all, where is the Mayor? Calogero’s comments were shared on social media using the Jackson Township server. This marked the first time ever that a video clip from a Township meeting was shared using Jackson Township’s server, according to multiple sources. Is Mayor Michael Reina okay with that? Is he on board with the Township’s resources being used to spread fear, lies, and hatred against his Jewish constituents? Where is his public condemnation?

If anyone in Jackson Township or Ocean County has a spine, now is the time to stand up. We’re waiting.