Opinion: The Democratic Race For President Is Essentially Over | Shlomo Rudman 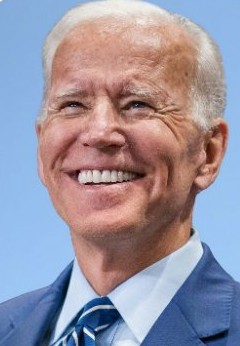 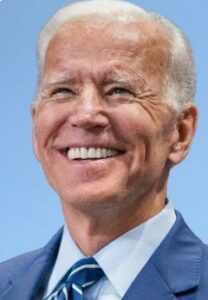 Biden far outperformed in almost every state, even winning some that were expected to be easily won by Sanders, including Texas and Minnesota.

The night ended with Biden winning 10 out of the 14 states voting on Super Tuesday, and causing him to join Sanders as co-frontrunners in the campaign moving forward.

While Sanders still has broad support among Democratic voters, the race for the Democratic nomination is now Biden’s to lose. While momentum early in a presidential campaign can quickly fizzle out, once candidates begin winning states and delegates – especially on Super Tuesday – that momentum builds upon itself, eventually making the candidate impossible to stop. This is what we are now seeing with Biden.

On top of that, the Democratic establishment and Michael Bloomberg, who dropped out today, are all putting all they’ve got into Biden’s candidacy. That means we can expect to see endorsements for Biden go up dramatically and millions of dollars in advertisements, paid for by Bloomberg, being broadcast all over the country.

Moreover, with no other moderate candidates left in the race, Biden can expect moderate voters and those who otherwise don’t like Bernie Sanders, to carry him across the finish line.

Even if Biden fails to win the 1,991 delegates needed to secure the nomination prior to the convention, the nomination will still be his. A convention fight, although bad for the party in a general election, would almost certainly guarantee that Biden will become the nominee. That is because party leaders don’t believe that Sanders has a chance of beating Trump in a general election, and will ensure that Biden gets the vote of the necessary delegates to have him crowned the nominee.

It all boils down to this: the race for the Democratic nomination for president is over. The nominee is going to be Joe Biden, and he will be facing President Trump in the presidential election this November.