Opinion: Do Jackson Officials Have A Plan? l G. Sonnenfeld 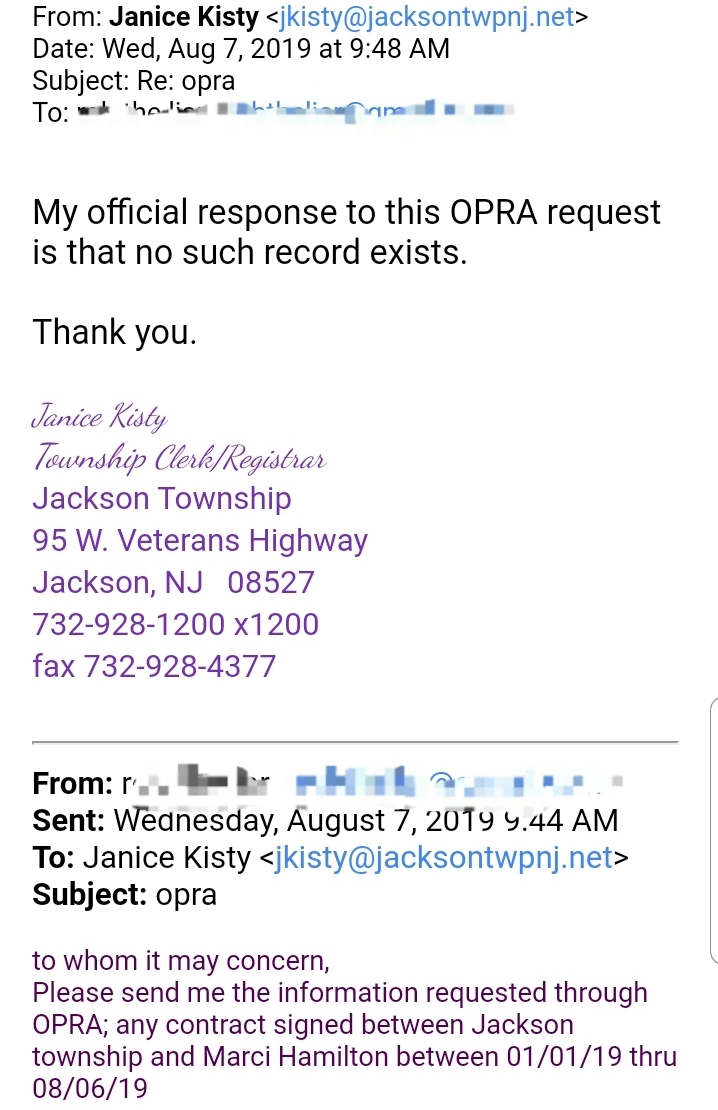 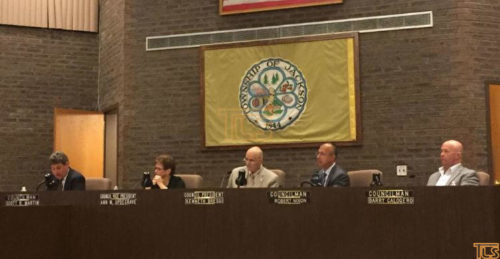 The legal troubles Jackson Township faces due to decisions made by some of its officials have been well-chronicled.

Embroiled in two lawsuits alleging discrimination against Orthodox Jewish residents, and residents reeling from their tax dollars being thrown into a legal abyss, the legal prowess of Township officials and their advisors seem circumspect at best.

At first, a settlement had been worked out with Orthodox Jewish residents in Jackson, one which would satisfy the needs of the religious residents while not hampering the lives of other Jackson residents. Inexplicably, immediately after the latest election, Township Mayor Mike Reina and Council President Rob Nixon announced that they were pulling out of the detailed negotiated settlement, choosing instead to battle in court. In an email discussing the legal fight, Mayor Mike Reina wrote “game on, gloves off,” apparently saying he was ready for a drawn-out legal battle. Why the Township went to the pain of hammering out a settlement only to suddenly change course is yet to be explained.

Jackson Township then hired a high-powered lawyer, Marci Hamilton, to represent them in court. But did they? Months after her hire was expected to go into effect, an OPRA request regarding her contract received a response saying that no contract was ever signed. This has left observers puzzled. What happened that caused the Township not to sign a contract with her? 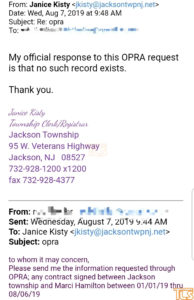 Various theories abound as to what exactly occurred. Some say Jackson officials realized that their case is extremely weak, so much so that even Ms. Hamilton can’t salvage them. Perhaps they decided not to hire her because they know they will ultimately settle with the Agudah, and spending a truckload of money on an attorney they won’t use will be hard to explain to taxpayers. Or maybe they just simply forgot to hire her. With the sloppiness and indecisiveness only found with politicians, it’s quite possible.

It’s hard to know what happened, but we know that it is hurting all Jackson residents.

There are 8,400 children in the Jackson School District, while the number of kids going to out of district schools has tripled to over 1,500. Those numbers are due to the large number of Jewish kids who are not able to receive a religious education in Jackson because Orthodox schools are near impossible to build with new rules having been put in place – seemingly designed to keep Jewish schools out.

It is my that Jackson officials come to their senses and settle with the Orthodox Jewish community. The Jewish residents have been law-abiding, peaceful and neighborly. It would only be right for the Township to sit down and work out something that is agreeable to all.

But with the way Jackson officials have been dealing with the lawsuits so far, it’s likely they themselves have no idea what their next step will be.